What is Uber’s Transit Ride Option? 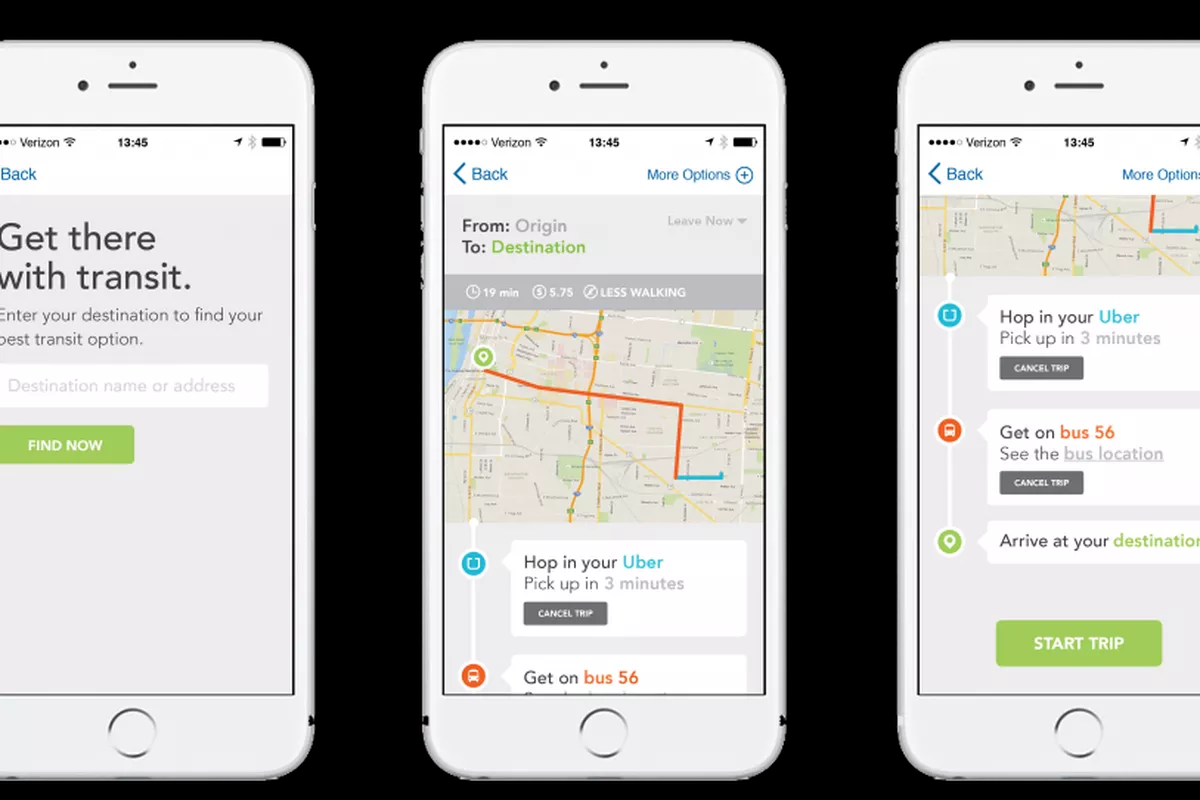 Uber is constantly evolving. The company was trying to find a way to integrate public transportation into their rideshare app and it seems as though they have found a way. Uber introduced it’s Transit Ride option in early 2019 in Denver, Colorado.

People in Denver now see something different when they open up their Uber app. There’s the word transit and a train car. When the icon is tapped, a list of bus and train routes appear accompanied by directions and fare estimations. Riders still have to buy their tickets at the station, but that could change in the near future. The hope is the Transit Ride option will be a one-stop-shop for passengers. The Uber app can order a car, but it can also be the place someone buys their bus or train tickets, which cuts down on the worry about losing a ticket or carrying cash.

Uber has been working to incorporate public transportation into their interface for awhile. They have succeeded in various ways in Innisfil of Ontario, Boston, and Nice, France. However, Denver is the first city Uber is able to fully integrate the public transportation system into their ridesharing app. The company is hoping to replicate this in cities around the world, but time will tell!