How Rideshares are Increasing Traffic Congestion in Major Metropolitan Areas 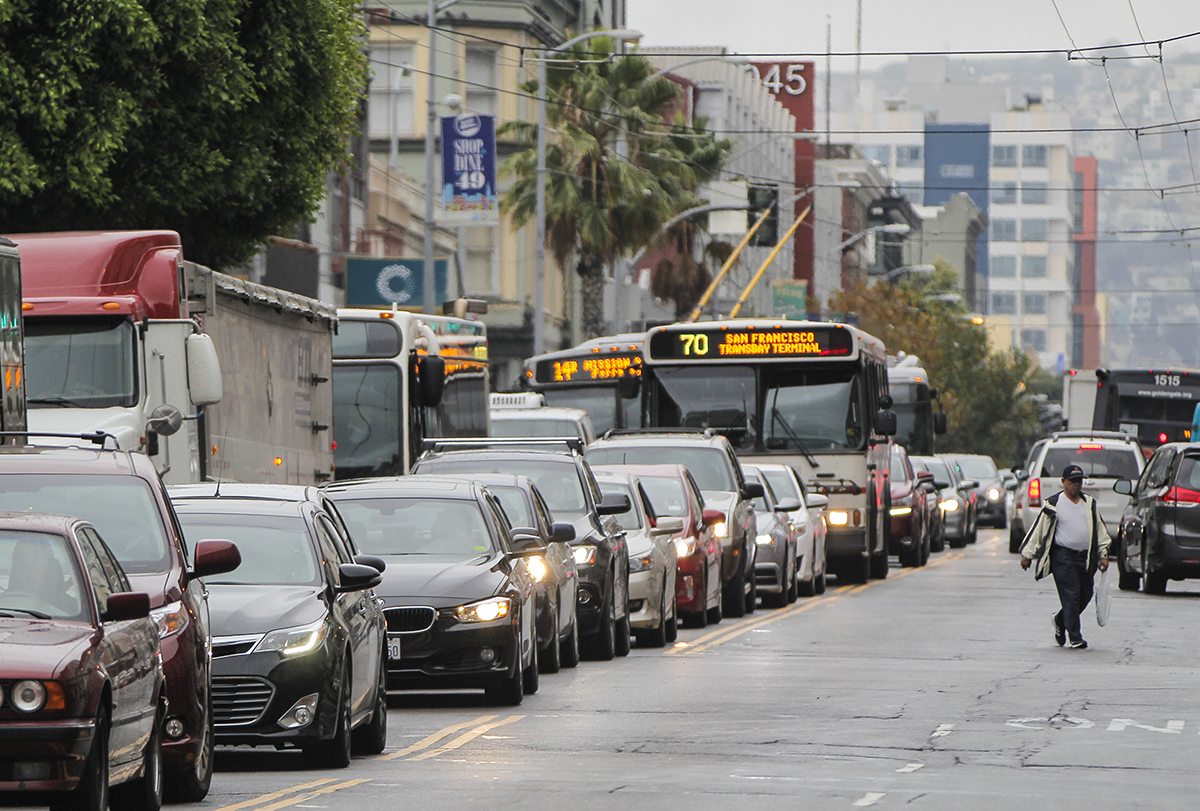 The latest buzz is all about how rideshare companies Uber and Lyft are actually adding to traffic congestion. We all thought that ridesharing, especially carpooling, would lead to lesser cars on the road and decrease personal car ownership, but according to a recent study from University of California, Davis, the popular opinion was wrong.

Based on surveys conducted in seven major American cities, more than half of Uber and Lyft rides in metropolitan areas would not have been taken if the companies did not exist. In other words, 49% to 61% of rides would have been made on foot, bike, or public transit.

The study also showed that 91% of rideshare users have not changed their personal vehicle ownership as a result of using rideshare services. Uber and Lyft actually aren’t changing how people use their cars – it’s more how they are changing their habits from using public transportation.

Traveling by Uber and Lyft may just be too convenient for people in cities, so convenient that they abandon public transportation and walking, which does a better job at reducing air pollution compared to riding in a rideshare vehicle. Overall, since ridesharing became a popular way of transportation, public transit use has declined an average of 6%.

The reason why so many people started using Uber or Lyft is because they provide a higher quality service compared to their options at a relatively lower price, and because of this, people will take trips they would not have normally taken.