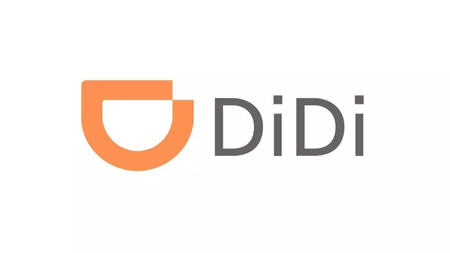 Didi Chuxing, or Didi for short, is China’s largest ride hailing service. Before Friday, September 20, 2019, passengers of the service could only see their driver’s surname and license plate information. However, as of September 20th, their party affiliation is now available through the app.

Licheng Zhuanche is the premium service offered by Didi. As of September 20, users of this service can see if their driver is a member of the Chinese Communist Party, which is the party in power throughout the country. Once a car is ordered, the passenger can look at the driver’s profile photo; if there is a red background and Party emblem, the user can click on their profile to see a round badge noting if the driver is a Party Member Driver. This badge accompanies other badges, like Registered Over A Year and Clean Car Interior. A driver with Party Membership listed through Didi displays a red sticker on their dashboard for passengers to see. The program is voluntary and apparently will not affect their job in the positive or negative.

Didi’s program is only available in mainland China and is part of the new “Red Flag Steering Wheel” program. The program is trying to grow the Party’s influence in the company. The Chinese government has been influencing their force in the private sector in recent years, and the Red Flag program has been a timely implementation for the company. China has been sending government officials to some of the largest and most powerful companies in China in an effort to help them with any political issues or questions. Party membership in China is a status symbol with benefits and privileges not available to non-Party members. Throughout China, the Party has a positive image with individuals pictured as strong individuals willing to sacrifice for the Party, ordinary - or non-Party members - people, and the country.

With 90 million party members and growing, the program could be a great thing for individuals and has been seen positively by many. Though, there is worry in foreign press and within China’s social spheres and social media that the Party is exerting too much presence and interfering in the private sector going as far as to say the government is having a say in private companies’ operations. Some are even of the opinion, that the company is trying to restore their public image after two women were killed by a Didi driver last year.