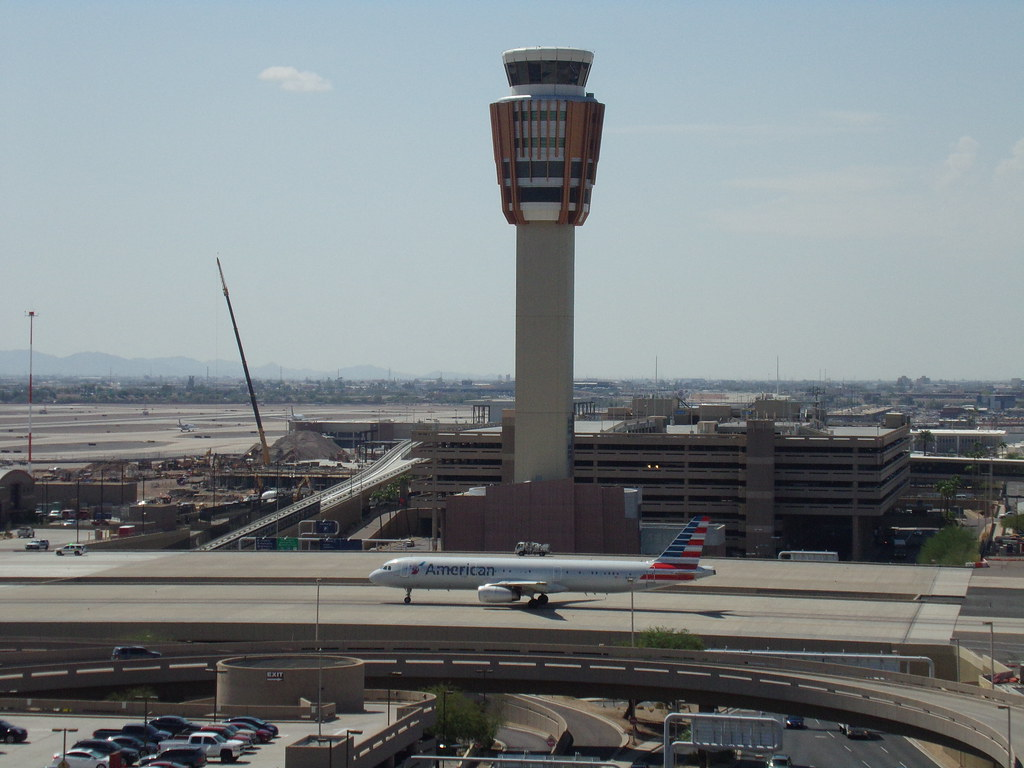 Recently Phoenix imposed a new fee for all Uber and Lyft rides to and from the Phoenix Sky Harbor International Airport. The council voted 7-2 for the fees to be placed on all rideshare services to and from the airport. Due to a technicality, there was a revote in December, which upheld the original vote’s decision of 7-2 in favor of imposing the fee. The two months between the original vote and the revote saw Uber and Lyft putting in a great deal of effort to lobby the city council to rethink their vote. Lyft even threatened to stop offering rides to and from the airport if the vote was upheld. There have even been threats of lawsuits based on constitutional rights being taken away. Phoenix residents have even cited the recently passed Proposition 126, which keeps cities from imposing new taxes. Advocates have cited the vast majority of people using rideshare services to and from the airport are from low income areas, and the fee disadvantages them even more. However, nothing worked, and the council upheld their vote.

Phoenix’s decision to start a fee for pick ups and drop offs has been highly debated in the media and in people’s conversations. Ridesharing arrived in Phoenix in 2016, and they only contributed 9.3% of pick up and drop offs to Sky Harbor airport. Today, rideshare services are 70% of all commercial traffic at Sky Harbor. The fee is meant to encourage the use of Sky Train, which help alleviate congestion and emissions.

The council has argued several points including privatization, contracts, and congestion. The airport is a private business, and they want and need to make money off the people utilizing their facilities. Rideshare services use the private roads and should pay because they are making money off the airport. Lyft and Uber had to obtain permits to operate at the airport, and the permits required contractual obligations to pay fees. Uber and Lyft agreed to pay those fees. The fee is also a way of decreasing the ever increasing congestion at the airport.

Lyft and Uber have threatened to stop all traffic to and from the airport. However, as of now, both companies are continuing service to Sky Harbor Airport.