Are the Uber and Lyft IPOs Stalled by Government Shutdown? 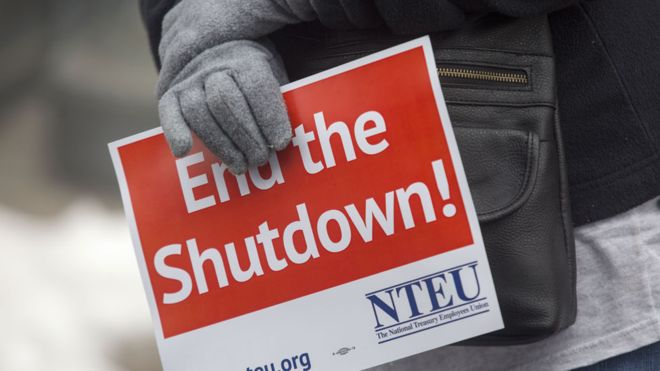 The United States government shut down has been the longest in history, and has led to a funding cut of a quarter of the federal budget, leaving 800,000 employees without pay. What does the shut down mean for us as citizens? This shut down is causing many problems, including loss of government security, food safety concerns, and more.

The government shut down is also impacting the initial public offering process for rideshare companies Uber and Lyft, which were both expected to be filed in the next coming months. The SEC is not processing or providing feedback to the filings that the companies need to move forward, and is causing a slow-down in the process.

There are many other tech giants as well, including Slack, Pinterest, and Palantir, that also had their sights set on a 2019 IPO. Once the government and the SEC is back to work, they can start the filings, but may still be delayed due to the long list of companies in line.

Some people argue that this forced delay is actually beneficial for Uber and Lyft, since the stock market is pretty weak right now. This would mean that the new IPOs would be priced at a discount. Both Uber and Lyft are valued at more than $10 billion. Uber was valued at $72 billion last August, with the number only increasing since. Lyft, on the other hand, was assigned a private-market valuation of $15.1 billion last year.

It will be interesting to see how the government shut down impacts how major companies are priced in the market – if they have any impact at all. January and February are not popular times to file an IPO, so we aren’t too worried about Uber and Lyft’s filings just yet.