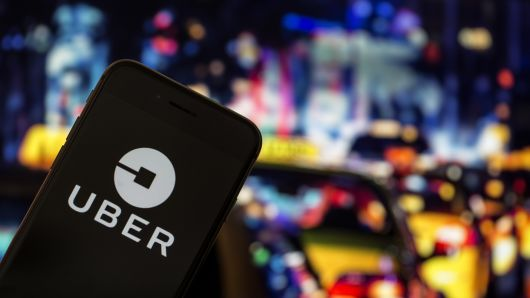 Uber just released their IPO price at $45 a share, which adds up to an $82 billion valuation. This number is on the low end of what the company was expected to IPO at, which indicates that the company is trying to be cautious in their pricing. Don’t be fooled – this is still a huge deal, being one of the largest IPOs of all time.

The company ended their first day on the stock market 8% lower than their initial listing price of $42. This may lead to more challenges for the company, as they have yet to return a profit.

Part of the reason for this lower-than-expected valuation may stem from the fact that Uber’s main rival, Lyft (LYFT), who released their IPO in late March, has seen a 25% drop in share price since their initial release. For those of us who are not experts in finance – that’s not good! Uber is taking advantage of being the second company to go public by learning from what may be the mistakes of the first one.

While Uber and Lyft are close competitors, they have a different vision in terms of what they want their companies to represent. Lyft has stressed a focus on consumer transportation, while Uber wants to offer more on-demand services in addition to transportation.

The IPOs of both Uber and Lyft are causing drivers everywhere to be outraged. Right now, the companies try to compete pricing-wise by offering low fares to attract more passengers. However, this strategy is taking a toll on drivers because lower fares = lower wages for drivers. IN addition to low wages, drivers are protesting for their rights to be considered as employees instead of contractors. As contractors, drivers are not awarded benefits like minimum wage and social security.

Hundreds of drivers across the world were striking on Wednesday, May 8, 2019 for their rights. This caused prices for rideshares to increase during this time, but other than that it did not impact operations overall due to the large number of drivers not participating in the protests.