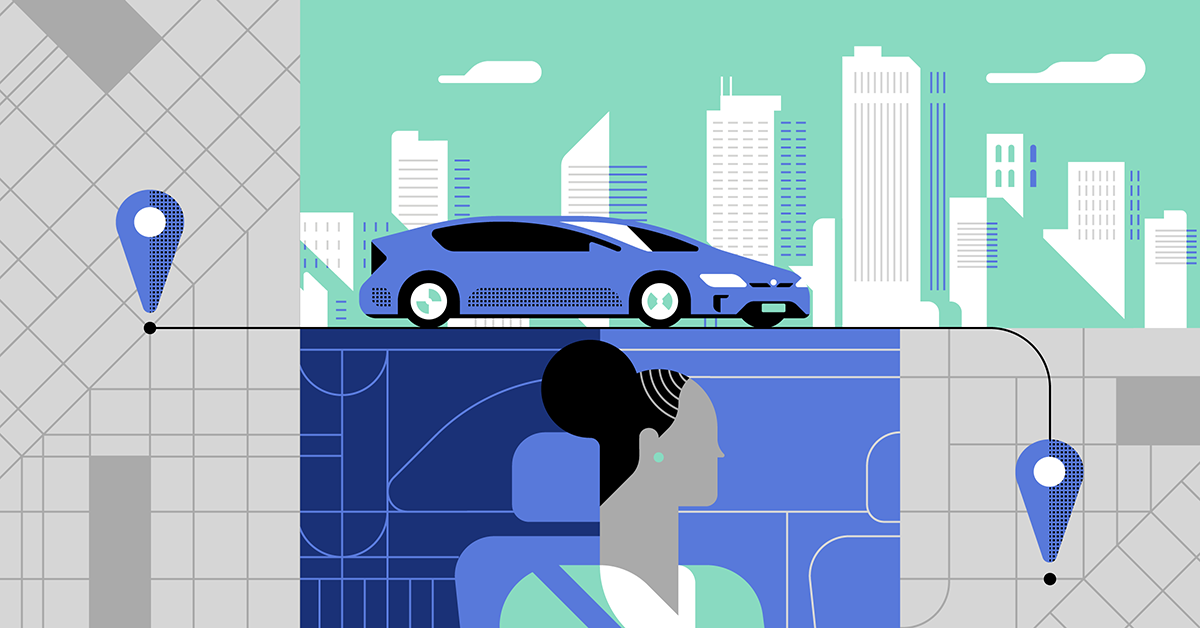 Not only is Uber facing challenges in the U.S. – the company is also struggling to maintain their global domination across other foreign markets.

Since Uber’s inception, people everywhere were confident the company will take over the world. The ridehailing company still remains one of the only global players in the market, but we don’t see world domination in Uber’s near future.

Right now, the company is struggling to make money. This may come as a surprise to some people, but Uber is not profitable. In fact, they have been losing increasingly more money in the past two years of operation.

Was Uber smart to enter the global market before they saw a steady stream of profits?

Now, they are struggling to stay ahead in foreign markets where other ridehail companies are dominating. For example, in Russia, Uber ceded control over its Russia operations to a rival company called Yandex.Taxi. They created a joint venture where the Russian company holds the majority of control.

In March, Uber also announced they were leaving the country of Denmark because of new regulations the country imposed on ridehails. Similar situations are arising in European countries like Spain and France, where legal disputes are protesting the company should be treated and regulated like a taxi service.

Just last year, Uber sold its Chinese operations to rival Didi Chuxing in return for a stake in their company as a result of the increasing costs of operations in the country.

In India, Uber is facing an enormous challenge competing against the major ridehail company Ola. Ola is very familiar with operating in the Indian market, and therefore has an advantage over Uber. Ola also started this year off raising $350 million, and expanding operations to 110 cities across the country.

When Travis Kalanick, former CEO of Uber, was still in charge, pulling out of the Indian market was not being considered by the company. Now, things may be different, as Uber changes their focus to achieve profitability, rather than assert global dominance.

Perhaps Uber should have started off building a profitable business before operating in foreign markets. However, this could have set the company behind in creating the brand they have secured to this day. Uber is known worldwide, and in the majority of countries across the world, Uber is a recognizable name, whether its talked about in a positive or negative connotation.

Uber’s new focus on profitability is a smart move for the company – still stay global, but focusing on the quality and risks of those foreign markets, and pulling out when it does not benefit the company financially to operate in that region.

It’s clear that global dominance is not in the cards for Uber, at least not yet.