The timing couldn't be worse, but then again these "unions" knew it was an important time. 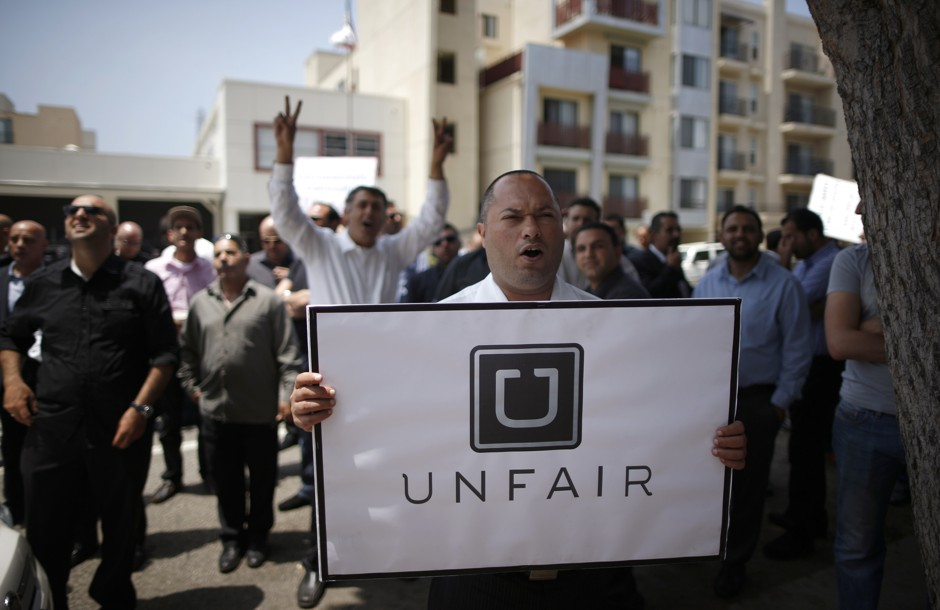 As Uber and Lyft prepare for IPOs, Los Angeles ride-share drivers turned off their apps Monday to fight for higher wages and fairer treatment.

For 25 hours Monday, hundreds of Los Angeles ride-share drivers turned off their apps in protest of low wages. Though both Uber and Lyft drivers participated in the movement, members of the L.A. organizing group Rideshare Drivers United said the strike was catalyzed by Uber’s recent decision to reduce per-mile pay in Los Angeles County and parts of Orange County by 25 percent.

The timing of the strike was bad news for the ride-hail companies: Both are preparing for an IPO, with Lyft’s public offering expected to open at a $23 billion valuation as soon as Friday. But among ride-hail drivers across the country, frustration has been mounting for awhile—and with it, organizing momentum. After New York City successfully passed a ride-hail driver minimum wage of $17.22 per hour last year, more drivers across the country have been asking: Why not us?