Will the Need for Rideshare Drivers Disappear? 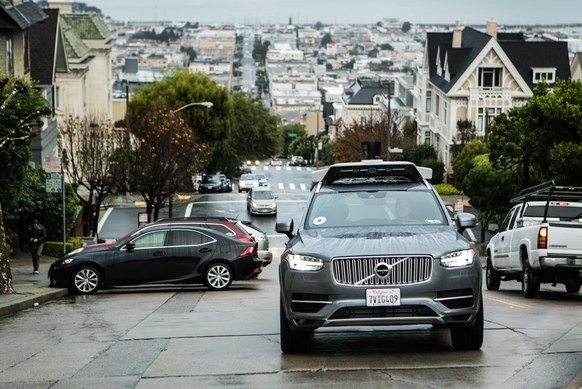 In the midst of rideshare driver strikes across the country due to low wages and unfair employment status’; Lyft’s head of operations Jon McNeill has a message for drivers. He compared rideshare drivers today to telephone switchboard workers in the past. You know, those people who would sit in operating rooms and physically connect long-distance phone calls.

Soon, McNeill said, rideshare drivers may not be necessary at all if autonomous vehicles become the norm. This suggests that it would be wise for drivers to find other ways to make themselves part of the process – a part that won’t disappear.

Although the need for drivers will disappear, there will be a higher demand for other jobs that may even be higher paying, such as mechanics. It’s expected that once autonomous cars are widespread, they will be used more than our standard vehicles, which means we will need even more people to maintain these cars.

The driverless car revolution is not in full swing yet – with major players like Lyft and Waymo still in the beginning stages of production and testing. It will be a while before autonomous vehicle technology is the “norm”, perhaps 10+ years down the line. Although there are autonomous vehicles being driven now, they are still accompanied by physical drivers for safety reasons.

McNeill stated that while this may be the case in the future, the need for drivers is still present today, and will likely continue to increase for the foreseeable future.