10 Best Cities to Explore via Electric Scooters in 2020

A few years ago, scooters started converging in major Urban centers on the west coast and quickly started rippling throughout the country. Now scooter companies operate in over 65 cities in the U.S.

It makes sense, on the rider side there is an entire generation of new commuters who grew up rolling around on Razor Scooters. Getting around on two wheels is already comfortable for them, so an easy to use app that let’s you rent a scooter for pennies and can get you to work without breaking a sweat is a no brainer start-up idea. 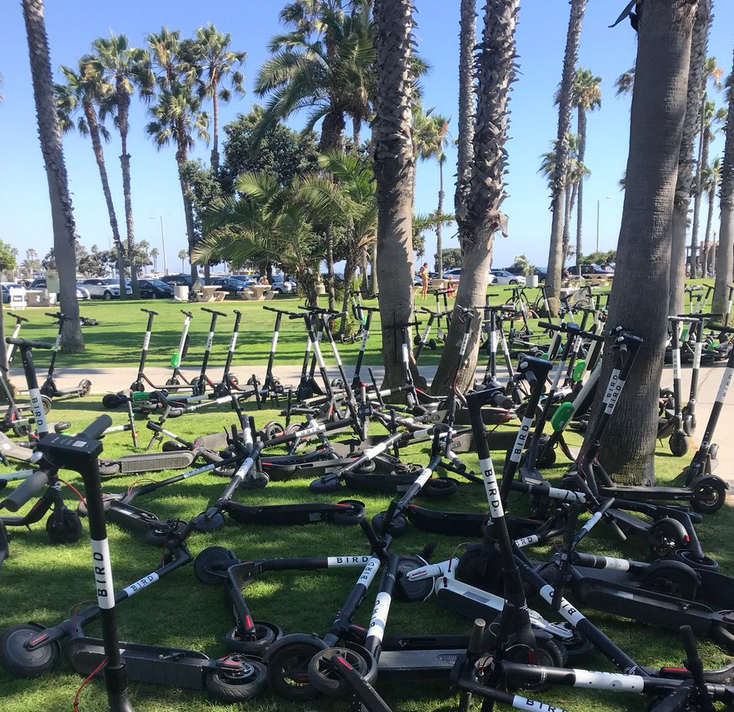 However, in the wake of the scooter empire, many new scooter companies have adopted the famous rideshare approach of “ask forgiveness not permission” when deploying their scooters around new cities. This has led to public outcry over the dangers of abandoned scooters on sidewalks and has forced city officials to scramble and reign in electric scooter companies.

Amidst the chaos, scooters are also exposing a major transit need, a demand for quick and cheap travel around cities. The fact that travelers have taken to scooters so rapidly proves that urban dwellers are in need of new transportation options. In fact, according to the US Department of Energy, 59% of car rides are less than 6 miles! This is a huge chunk of travel that can be taken over by scooter riders.

While not every city is ready for the scooter revolution, some most definitely are and we have compiled our top 10 best cities for Electric Scooters below.