7 Utterly Unique Boston Locations for Your Next Uber Ride

Looking for something unique and fun to see or do in Boston? In the spirit of wanderlusting we have put together these 7 hidden gems in the city of Boston that are only a quick Uber away! #ExploreTheWorld #OneRideAtATime 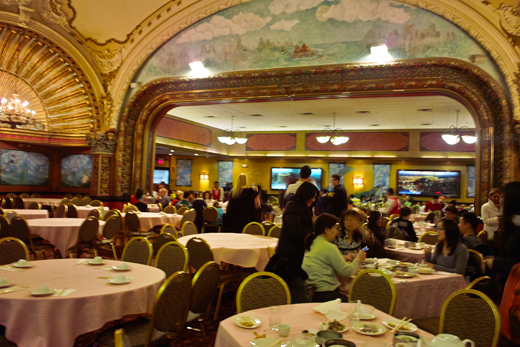 Eat in grandeur at the Empire Garden Restaurant. Built in an ornate, abandoned, old-fashioned theatre, this restaurant is a favorite for those who are in the know. Open from 8:30am to 3pm daily, this is the perfect spot to enjoy your lunch break and travel back through time. 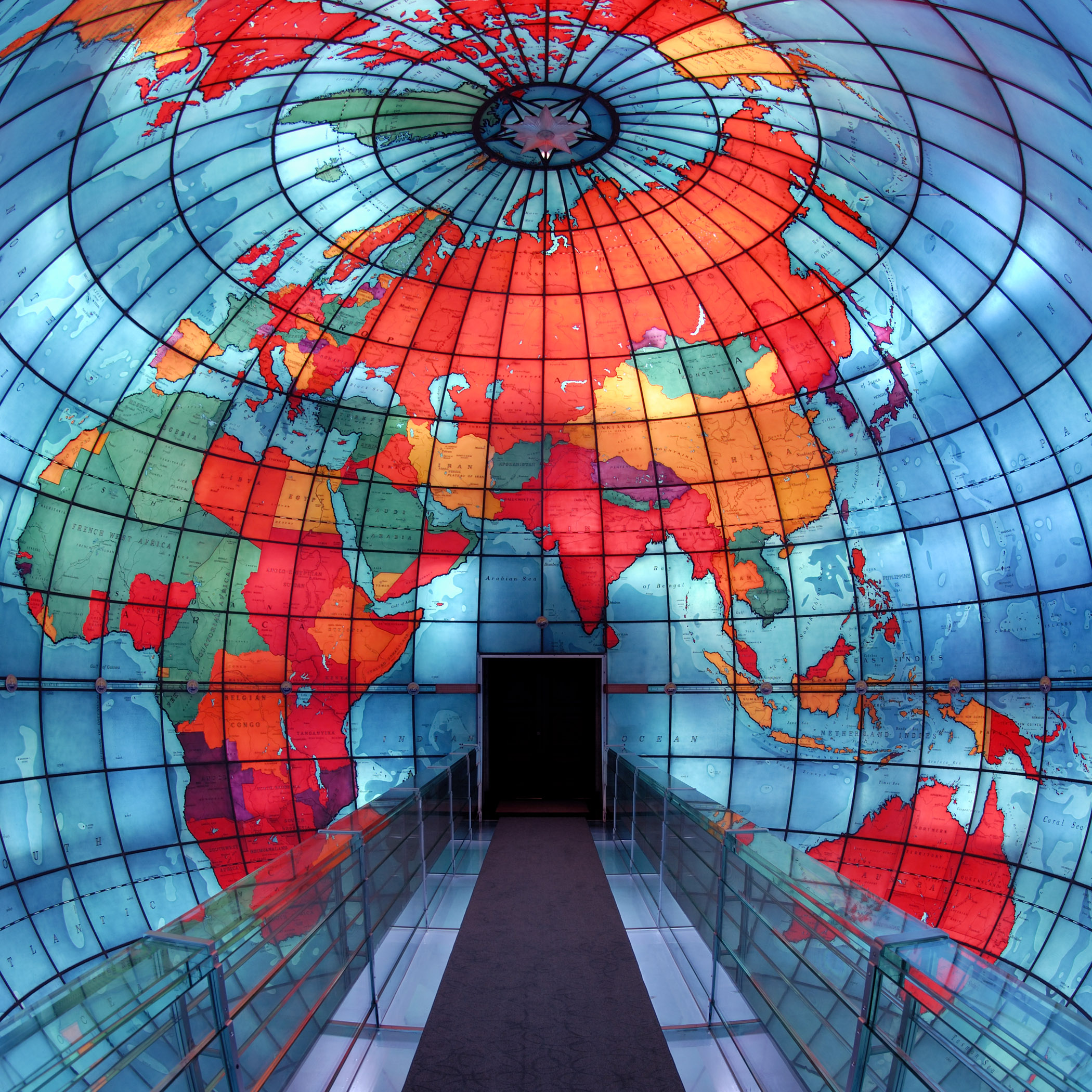 Built in 1930, this three-story tall, gorgeous, stained glass globe, allows visitors to see the world inside-out. Bisected in the middle by a glass walkway, the mapparium is the only place in the world where you can see the surface of the earth without any distortion! According to Atlas Obscura, “Even when looking at an accurate globe, the relative sizes of the continents are distorted by perspective, as the spherical shape causes different regions to appear at different distances from the eye. But with a view from the very center of a globe, looking out, the eye is the same distance from every point on the map.” Take a look and prepare to be fascinated by how huge Africa appears and how North America, Europe, and Asia are all jammed up against the North Pole! 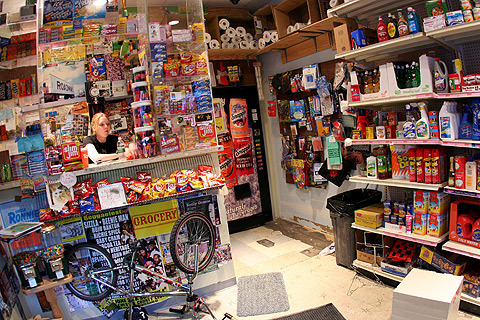 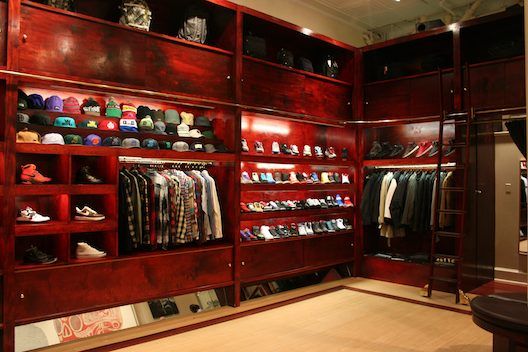 Need a new pair of kicks? Want to buy them in speak-easy style? Simply head on into the dusty old convenience store at 6 Clearway Street, stroll to the back of the store, and open the old Snapple machine to reveal a clean and hipster-esque styled sneaker store. Even if you don’t need a new pair of shoes, this fun and truly hidden gem is a must see! 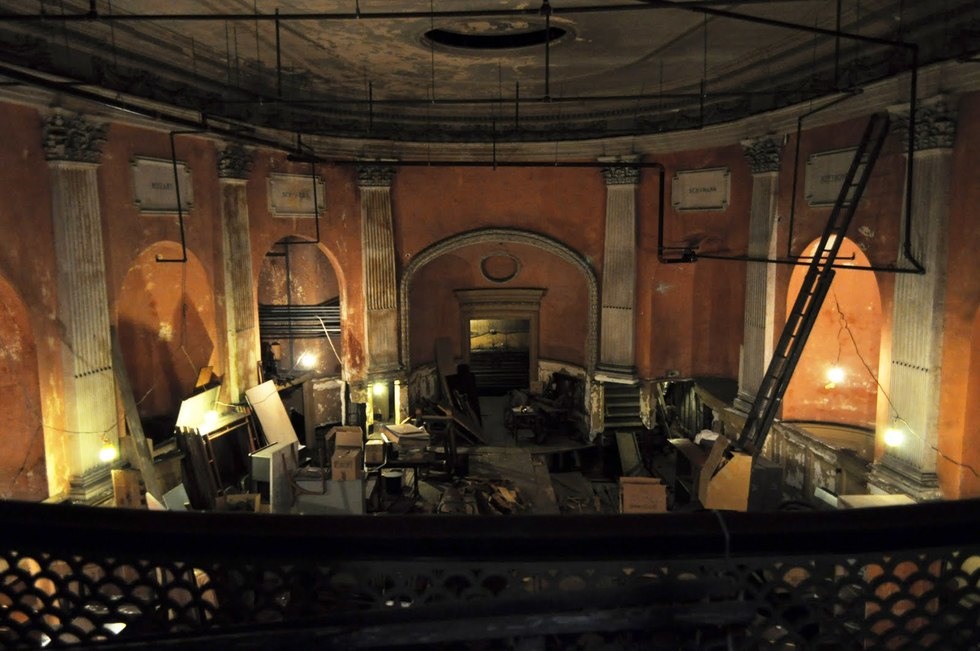 Few Bostonians know of the still intact 1940’s hidden concert hall 4 floors below the Steinart Piano store. This small but ornate concert hall was opened in 1896 as a space where the Steinart family could show off their famous instruments. However, the space quickly gained notoriety due to its near perfect acoustics and famous musicians and opera performers would travel from all over to perform for intimate crowds. Unfortunately, in 1942, the theater was forced to close due to new fire codes and from that day, the hall has sat untouched. It may be hard to score a tour of this place but it never hurts to ask! Rumor has it that even Elton John stopped in to check out this “Little Gem”. 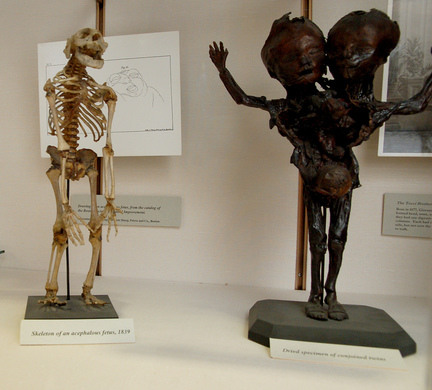 If you like creepy, than this museum is for you. An entire museum dedicated to unusual anatomical and pathological specimens, the Warren Anatomical Museum has a few really incredible exhibits. Perhaps the most famous is the skull of Phineas Gage, a railroad worker who had his head blown through by a 13-pound tamping iron and LIVED! Apparently, this incident altered Phineas’s personality which helped doctors at the time to begin to understand the localized nature of the different lobes in the brain. 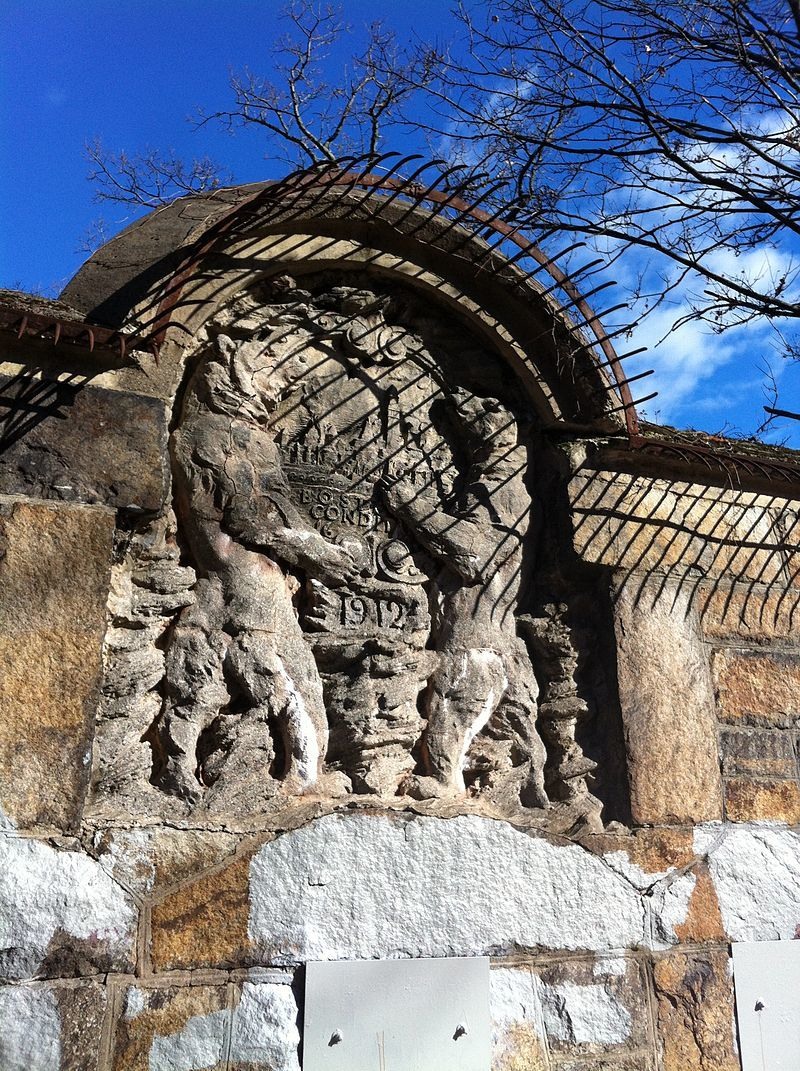 Next time you are visiting the animals at Franklin Park Zoo, see if you can spot the old, abandoned 1912 bear pens right outside the zoo’s modern fence. 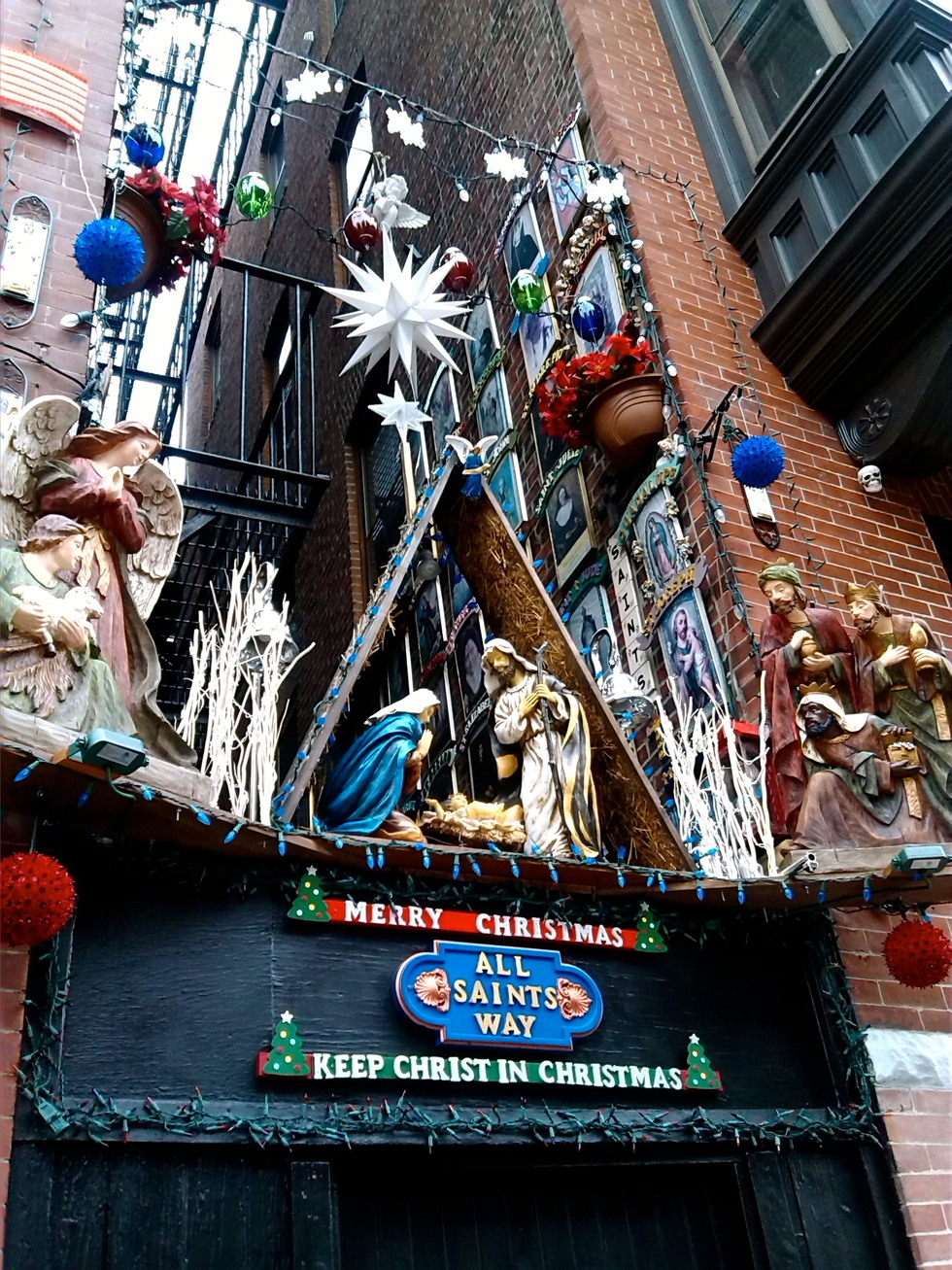 Peter Baldassari has been collecting saint artifacts since he was a child and now in his mid-60s, his collection is truly something to behold. Lucky for us, his collection is visible to all as a street side shrine in the alley between 4 and 8 Battery Street in the North End. Visitors come from all over the world to see the shrine and many even bring something to add!