Can Uber Create an Inclusive Culture? 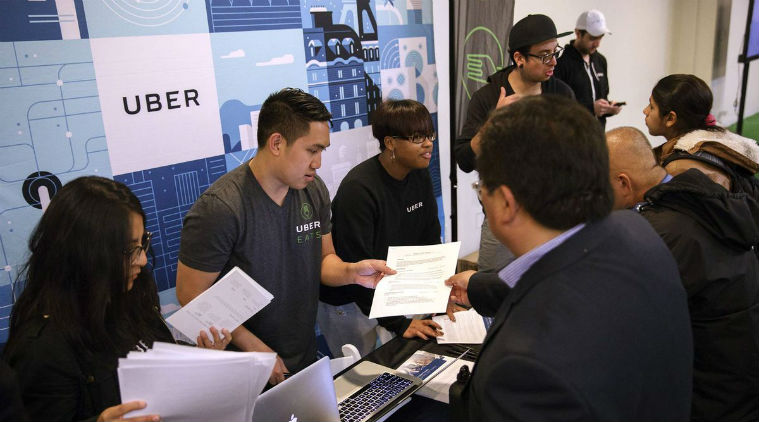 Can Uber restore its reputation to become a company that women want to work for?

It has been 8 months since former Uber engineer Susan Fowler wrote a blog post that showed how Uber’s culture was tolerant of sexism. This blog post started a revolution with Uber, and since then the company has been in the headlines for a number of scandals.

Details about Uber’s company culture started to be released, such as how much alcohol use was encouraged during company events, sexism in multiple cases, and the type of control the former CEO Travis Kalanick held over all of Uber’s employees.

Now, Uber’s culture is undergoing a serious transformation. The person in charge of carrying out these huge reforms across Uber is Liane Hornsey, who leads the Human Resource department for the entire company. 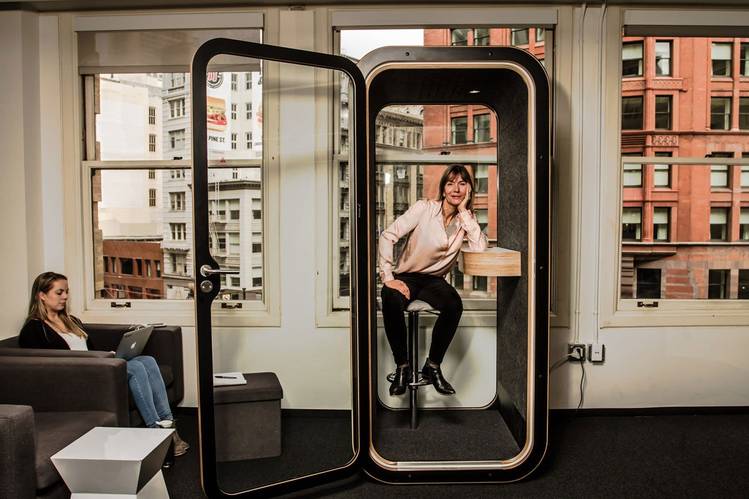 Uber received recommendations for how to improve their culture, and it’s Hornsey’s responsibility to determine which ones Uber adopts. Previously, Hornsey led the HR department at Google.

Hornsey’s mission is to encourage women to work at Uber while the company reshapes their hiring and management processes. She has made it her mission to make sure everyone at the company gets heard, and opened up her email box to personally respond to any questions or concerns Uber employees had.

One of the recommendations Uber has already implemented is moving up dinner time at the corporate office. Before, employees were offered a free dinner starting at 8:15pm. The implication was that all employees were to stay that late and work. Now, it is moved up to 7pm.

Other changes made include more part-time working, and an alcohol policy that governs drinking at company events and in the office.

The Holder report also recommended that Uber conduct blind resume reviews and interview processes for new hires. In response to this recommendation, Hornsey stated that a completely blind interview process would not be likely, considering it is difficult to distinguish gender while conducting an interview. What Uber will do, however, is make sure there is at least one woman on the panel for interviews, as well as an individual trained in diversity and inclusion.

Hornsey discussed diversity issues with Uber’s new CEO, Dara Khosrowshahi. In his new role at Uber, Khosrowshahi is making it his mission to create an organizational culture that is welcoming to all genders and ethnicities. He wants to be sure Uber is taking diversity seriously and making sure everyone is represented fairly.

The goal is to make Uber a company where all people feel welcomed, and encouraged, to do good work. WIth the direction of Liane Hornsey and recommendations from the Holder Investigation, hopefully this initiative gradually becomes the norm for tech culture.