Fasten: The Newest Rideshare Company with No Surge 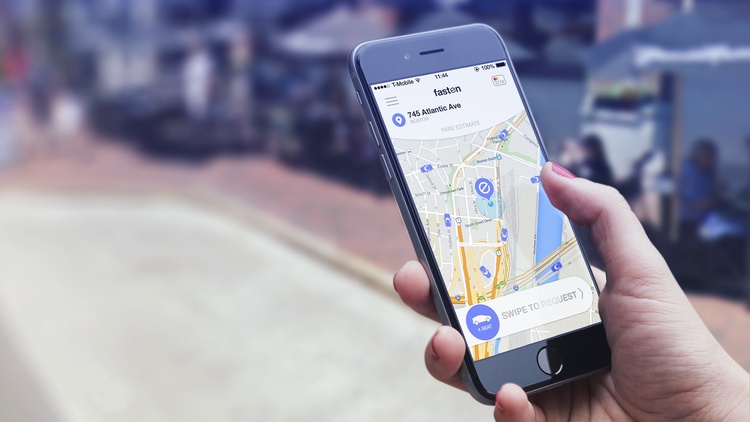 Instead, they have Fasten Boost rides, which during periods of high demand, Fasten riders can choose to pay a higher rate so they can be picked up quicker. However, they don't have to pay if they are not in a big rush. This makes it easy for people who desperately need a ride as soon as possible, because they are voluntarily paying for that expediated service. Riders can see their higher rates in their trip history reports.

Another major difference between Fasten and other similar rideshare companies is that they allow their drivers to take a bigger cut of the profit. Instead of taking 20-25% of every ride a driver gives, Fasten charges a flat rate of $0.99 for each ride the driver makes, and the driver gets to keep the rest.

According to the creators of Fasten, their rides are also cheaper for riders. Check out ride.guru to compare the different prices for all of these rideshare companies to see which one is cheaper in your area.