The Impact of Rising Gas Prices on the Rideshare Economy 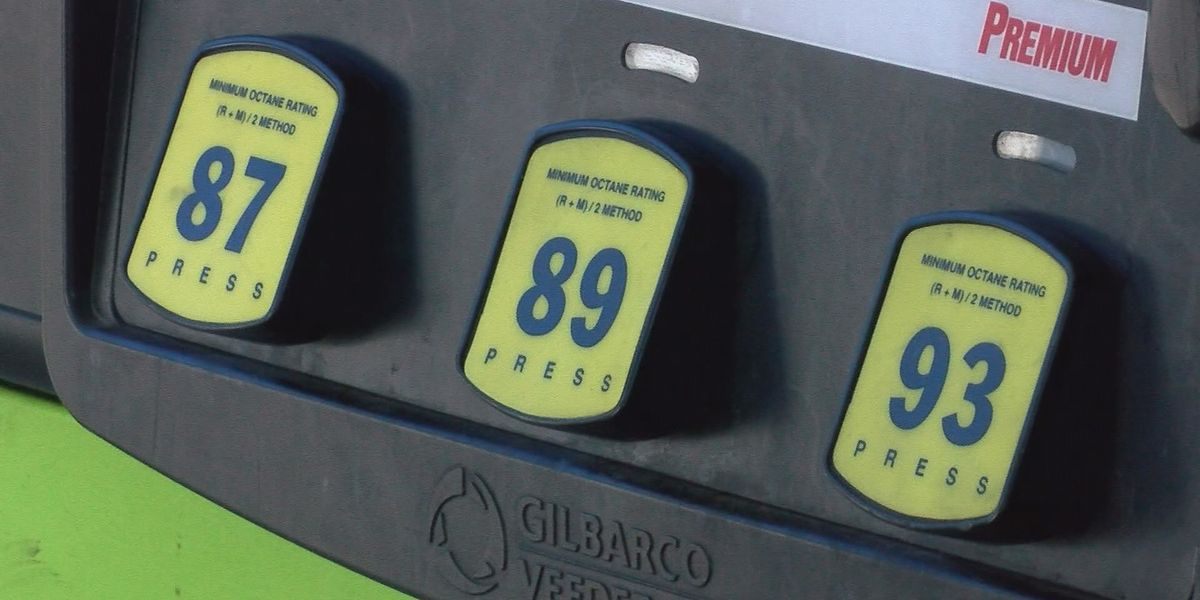 As the rideshare economy began to boom back in 2014, new drivers started signing up everywhere. Unemployment was at 7 percent, and driving became the way of the future to make ends meet. Fast forward 5 years and a spring filled with rising gas prices later and driving may not be as lucrative anymore. If gas prices continue to go up, will drivers protest and leave their posts? What will happen to the rideshare economy in that case?

Uber and Lyft drivers are currently paying for gas out of their own pockets. Yet, if gas prices continue to rise significantly, the only way to offset this cost may be to put it back into the prices of the ride itself. What does that mean for the passenger? It means that your former $5 commute to work could be $7-$10, which isn’t insignificant when you’re doing it every single day. For a lot of riders, that could be unsustainable, which means they’ll look for other options outside of ridesharing, resulting in substantial losses for many rideshare companies.

Impact #2: If Companies Do Not Increase Pay to Compensate, Drivers will Quit

Uber and Lyft have both amassed hundreds of thousands of drivers globally. Yet, if drivers are forced to bear thousands in gas prices, then they might decide to pick up other jobs that don’t require such high out-of-pocket costs. What does that mean for the passenger? It means fewer drivers and longer wait times. We could also see a substantial decline in the quality of our rideshare drivers.

What do you forsee happening to the rideshare marketplace this year with the threat of high oil costs? Discuss on our community forum!