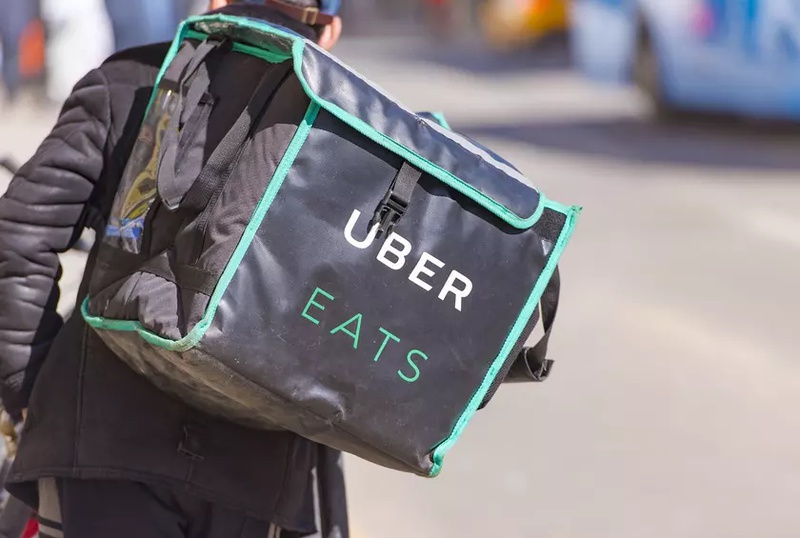 When Uber was first created 10 years ago, its main purpose was to provide a vehicle ride-sharing service to help people get from point A to point B. Since then, the company has expanded to become much more than that. Now, you can order a scooter, bike, and pretty soon – an airplane.

Today in 2019 Uber stands for much more than just a company to help you get where you need to go. Ever had a craving for late night McDonald’s, but don’t have a car to pick it up? With UberEats, you can order food to be delivered through an Uber car, similar to food delivery service like Seamless or DoorDash.

UberEats was not the main focus of the business when Uber first started. However, this part of the business has proven to be one of the most successful services at Uber. Uber is predicting that they will deliver $10 billion worth of food this year, more than double what they did last year. UberEats reportedly ranks higher than Postmates, DoorDash, and Caviar in some cities. Major delivery provider Grubhub (Seamless) remains the market leader but is is losing market share to Uber quickly

UberEats was not always as popular as it is today. The idea did not come about until 2014 when the company launched a service in California called UberFresh that delivered lunch and dinner from select restaurants. In 2015, the idea of UberEats was officially born when executives realized that they could tap into a broader market by expanding the restaurant selection.

Part of the reason UberEats has been able to be so successful is because of the change in America’s eating habits. More and more people are ordering delivery instead of cooking at home. Food delivery is desirable for many because it can save time needed to prepare and clean a meal. Especially for the millennials who live alone -- delivery for one person seems like an obvious choice. We wouldn’t be surprised if in the next couple decades, home cooking becomes a thing of the past.

This New York Times study shows that Americans spend about $70,000 on takeout in a lifetime. 82% of people in the study ordered take out at least once every two weeks. Companies like Uber are certainly making the most of this opportunity. UberEats is expected to continue to grow and expand in its offerings as well as scope of operations.