What is Uber Bike? 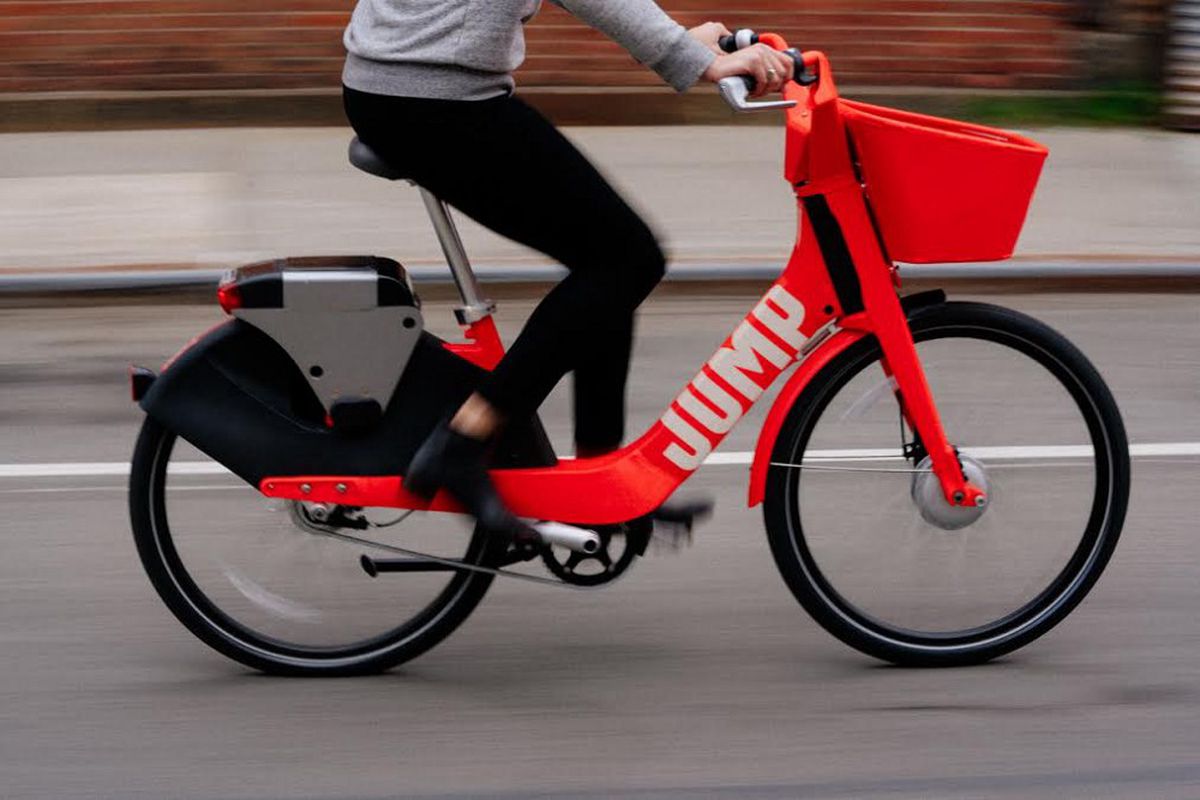 Did you know that with Uber Bike, you can order a bike, just as you would a car? The service is part of a new fad to use bikes as a method of transportation to replace traditional cars. Uber is one of the many companies that offers electric bikes, and you can order a bike straight from the Uber app.

What is Uber Bike?

With Uber Bike, you can order an electric bike to rent and ride wherever you need to go. The Uber Bike service is provided by JUMP, but fully integrated into the Uber platform. The bikes are strategically distributed across cities, so when you order a bike, you will be directed to the nearest station to pick it up. The benefits of Uber bike are that you can get to work quickly and avoid sitting in traffic during your commute. Not to mention, Uber Bike is better for the environment.

The bikes are electric, which means that you will pedal the bike, but the motor will help you get up those tough hills.

Right now, the cost for the bikes are $2 per 30 minutes in San Francisco and Washington DC, and $1 per 15 minutes in Sacramento.

Where is Uber Bike available?

Right now, Uber bike is available in San Francisco, Sacramento, Santa Cruz, and Washington DC. The company has plans to expand Uber bike operations in the near future, so stay tuned for updates!

How to Order Uber Bike

You can order Uber Bike easily through your Uber app. If the service is available in your city, you will see an option in the main menu of the Uber app that says "Bike". Simply click that to get switched to the bike service. 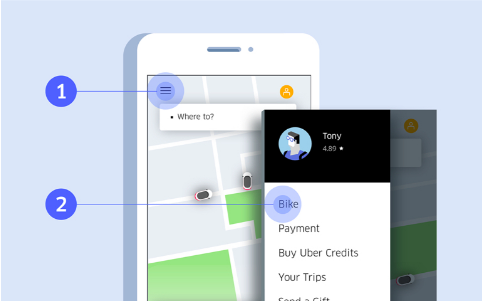 The app will automatically pair you with a bike near you, and tell you how to get there. Then, you will be provided with a pin to unlock the bike and be on your way! When you are done with your ride, lock the bike parallel to any public rack on the side of the street. You can use any rack that appears in the bike zone on your Uber app, as long as there isn't a bike loaded there already.