Riders are more likely to take an Uber when it's surging 2.1 times than 2.0.

Driver from hell? Complaints or suggestions for Uber and Lyft? Glaring problem with the industry? Do you have stories of your horrible experiences with rideshare services? Leave your comments here and share your stories.

From an Uber rider's perspective, Keith says, a round number surge like two times looks like the company is just slapping on a higher price tag because it's raining. But when it's 2.1 times as much, we think there must be a complex algorithm (which there is) coming up with that figure. The ride, then, is surely worth 2.1 times as much. (source) 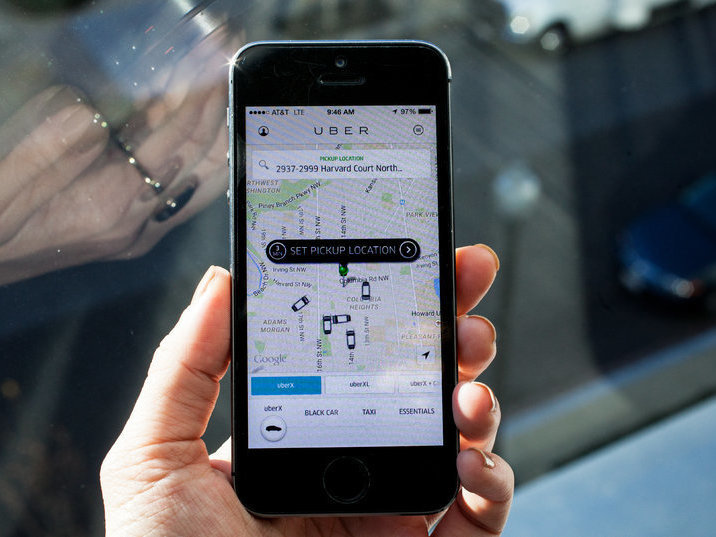