Do you have questions for your Uber anad Lyft drivers? What about tips and suggestions? Whether you are a driver or a rider, share your comments here and get responses from real rideshare drivers.

I was reading up on TRYP as they are fiercely recruiting drivers right now. Have you guys heard of them? They are making claims that you can make $200,000 a month within a few months and even $500,000 a month if you start now.

Upon googling, I saw that Ridester had an article on this. They apparently take $200~400 from their drivers and it's MONTHLY FEE. 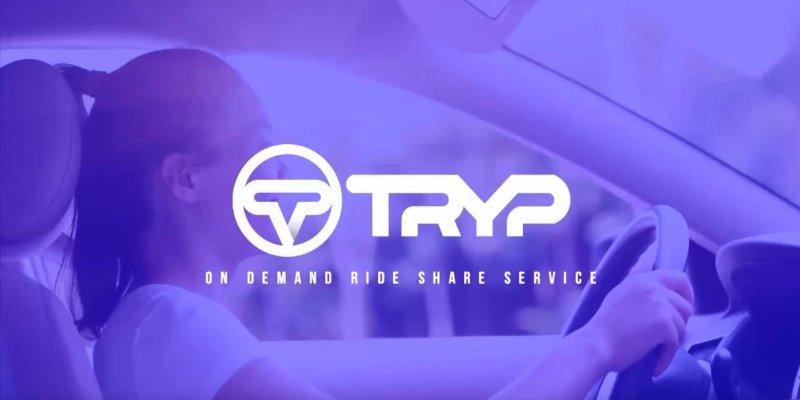 "It’s also promising them they have the potential to earn in the six figures (after just six months) by recruiting other drivers and riders onto the platform.  The drivers they recruit have to pay a $200 monthly fee for the right to drive and each person in the line above them (known in the MLM space as an “upline”) will receive a cut of their payment as their commission for bringing them on."

There are numerous problems and drivers should be very leery of spending any money with them right now.  First and foremost they’re taking $400 payments from drivers in exchange for a promise to give drivers commission-free business – which would theoretically give them 25% higher earnings than they can make with Uber or Lyft.  But they don’t even have a rider or driver app yet!  Nor do they have any customers yet.