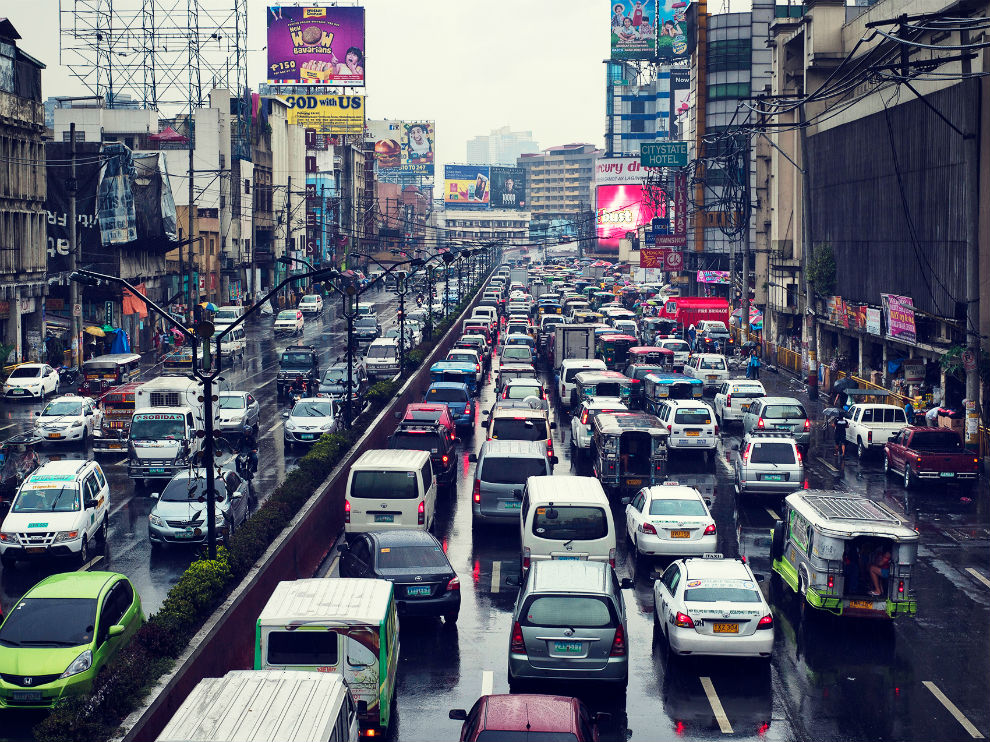 The rideshare industry was introduced as an initial solution to fix traffic congestion in major metropolitan areas by reducing personal car ownership and therefore decreasing the number of cars on the road. While this knowledge about ridesharing has been a widespread belief since companies like Uber and Lyft first became popular, a recent ground-breaking research study states otherwise.

The study completed by researchers at UC Davis illustrates that the majority of ridesharing users (91%) have not made changes to whether or not they own a vehicle. Further, the research concludes that 49%-61% of ridesharing trips would not have been made if the services did not exist, or would be replaced by walking, biking, or transit, meaning that there would be no change in personal car ownership. Ridesharing is more likely to contribute to traffic congestion, rather than reduce it. Now, a new solution needs to be put into place to help reduce traffic.

In New York City, midtown traffic moves at an average of 4.7 miles per hour, less than the 6.5 mph figure from five years ago. There are over 100,000 for-hire vehicles, including both rideshares and taxis operating in the city which is more than double those operating in 2013. Rideshares make up the majority of the for-hire vehicles on the road, as yellow taxis are capped under 13,600 based on law.

While there is demand for rideshare vehicles, the problem starts when the drivers spend time idle, filling up the city streets without carrying any passengers with them. In fact, more than one third of rideshare vehicles and taxis are empty during weekdays in the business district of Manhattan.

Governor Andrew Cuomo created a congestion plan that is designed to reduce traffic as well as raise money to modernize subway systems. Under this plan, there would be a new ride fee on all for-hire vehicles. The fee would be paid by passengers, and would be used to improve the subway systems that are currently experiencing major delays, in hopes that commuters would choose to use the subway instead of for-hire vehicles. The plan is expected to be formally announced in January by governor.

The purpose of this plan is to make commuting easier and cheaper for people in and around Manhattan. The worsened traffic congestion could continue to hurt the economy if the problem is not addressed, because it is making it harder for people to get to work as well as increase delivery costs for retailers and restaurants. Drivers for ridesharing services might be opposed to the plan because it could potentially harm their business when they believe there are other factors contributing to the increased congestion on city streets.