The Singing Uber Driver [An Interview]

Most Uber drivers simply get you from point A to point B, but Daynel Artiles is taking Uber driving to a whole new level by performing mini concerts for all of his passengers! Dubbed, "The Singing Uber Driver", Daynel has made quite the name for himself around Miami. We sat down with Daynel to get his take on driving for Uber and to hear about his new single, OXD. 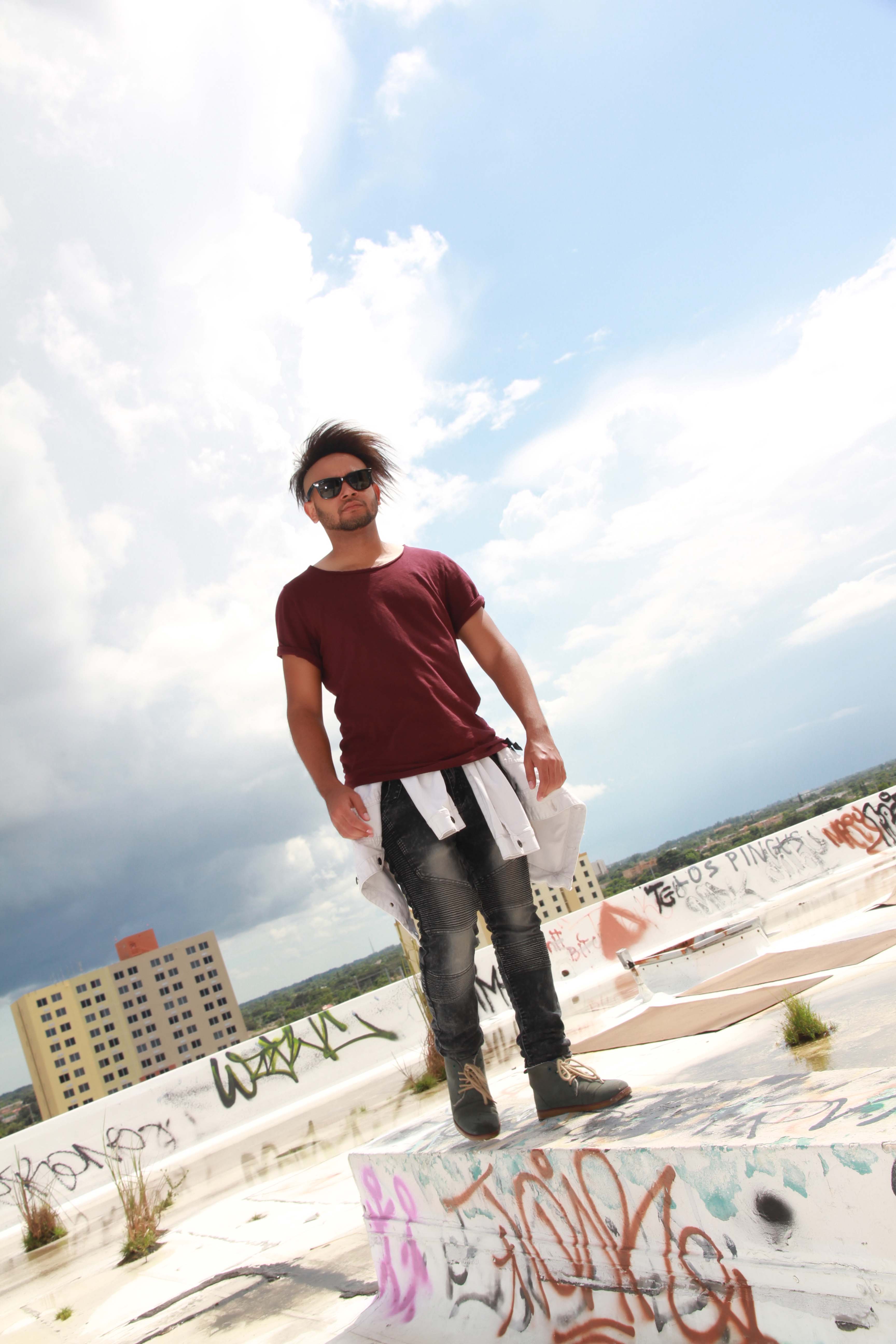 Why did you start driving for Uber?

At first when I started driving for Uber I did not really have a goal or a purpose for it, I just needed a job. It helped me in the beginning, due to the fact that I had come home injured from the US Army. Due to my injury I was limited to some physical movements and being an Uber driver helped me because there's minimal physical movements in this job. Which helped me to recover a bit better.

How did you get the idea to become “The Singing Uber Driver”?

After I came back from the Army, I went back to school for Information Technology, which is what I have been studying for years. After a few weeks I felt that IT was not for me anymore, that I needed to do something else, something I really liked. Then I realized that I had a talent, which I never tried to make a career before. After I decided to make singing a career, I needed something to reach people through. Since I was already working for Uber at the time, I had the idea of singing for people, which also helped me get rid of my fears, because my whole life I sang with a band and not alone. Later on I created the name: "Singing Uber Driver", which people started to recognize around Miami.

Do you sing to all your passengers? Do any of them sing back?

Riders love when I sing, but I would only sing to riders that were in the mood or that wanted me to sing. Before singing I would always ask them first, otherwise it would create a really weird and awkward experience. Some riders are also singers and if they knew the song, they would sing with me too, which is always really satisfying.

If you become a celebrity will you still drive for Uber? 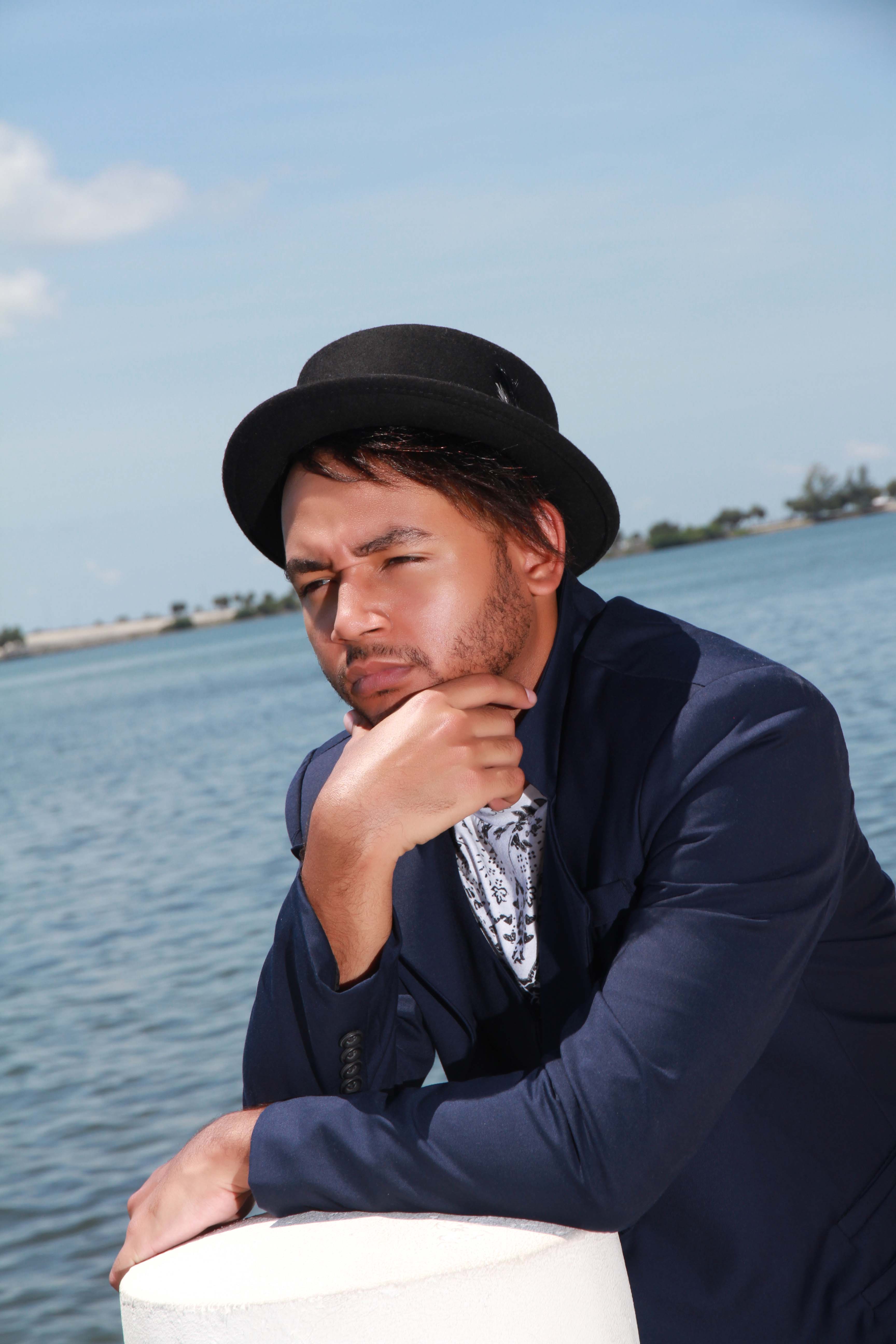 I see Uber as a platform to market and promote myself through, I do not see it just as a job. Eventually I will move on and start doing for a living what I love, which is music, but being an Uber driver is the first stepping stone.

What are you feelings on Uber as a Company? They have a pretty strong reputation and we hear differing opinions from many drivers!

Uber is a great company and a simple job to have... and the concept is genius. Every one should take advantage of it and use it as platform to follow your dreams. Specially in Miami, Uber has helped a lot, because the public transportation here is really unreliable and that is why ninety percent of the people drive or take Uber. Uber is definitely changing the world and it is the future of transportation. Uber is taking things to the next level.

Tell us about your new single! Where can we find it?

The title of my single is OXD, which can be found under Artdayn. The single has been described as dark, moody, and a bit cinematic. It is available on iTunes, Spotify, and Google Play. Check it out!

Thanks for sitting down with us Daynel!