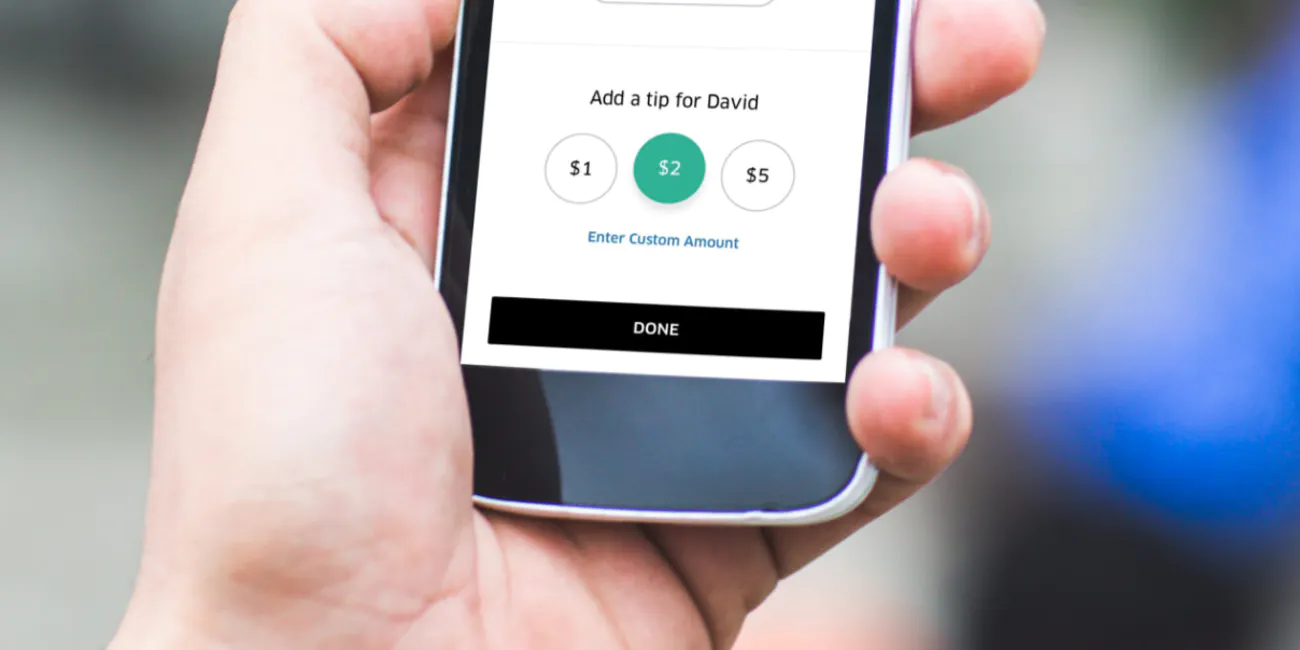 In the United States, tipping is seen as "mandatory or highly suggested" at restaurants, bars, and within taxis. However, this is not the case with ridesharing. Since Uber and Lyft originally made a strong stance against tipping, many riders still feel they can get away without tipping their driver. While not many riders may tip their drivers, all drivers can agree that tipping is flattering; tipping makes a difference!

We’ve been hearing a lot of buzz from rideshare drivers. They want the ability to thank their riders who tip them because it is an act of kindness and generosity. It makes a difference in their lives. Being a rideshare driver can be lucrative, but a lot of times the pay is not what it should be. Those tips from riders can have a huge impact on the driver’s day and wallet.

Many Uber and Lyft drivers have been asking the companies for a way to say thank you to their generous passengers. There is no way for drivers to contact or reply to their passengers’ tips in or out of the app. There are very few passengers who do leave tips, and drivers want the ability to respond and thank them. Uber does send an email saying “Thanks for Tipping,” but it is not a personal response, and drivers want to say something personal.

The ability to thank a passenger for a tip is a simple thing, but it could mean the difference between more people tipping and less.

We’d love to know what you think. Would this be a beneficial new feature? As a driver would you like the ability to thank your rider personally for a tip? As a rider, would it make you feel more appreciated to get a personal thank you? Let us know on the forum!