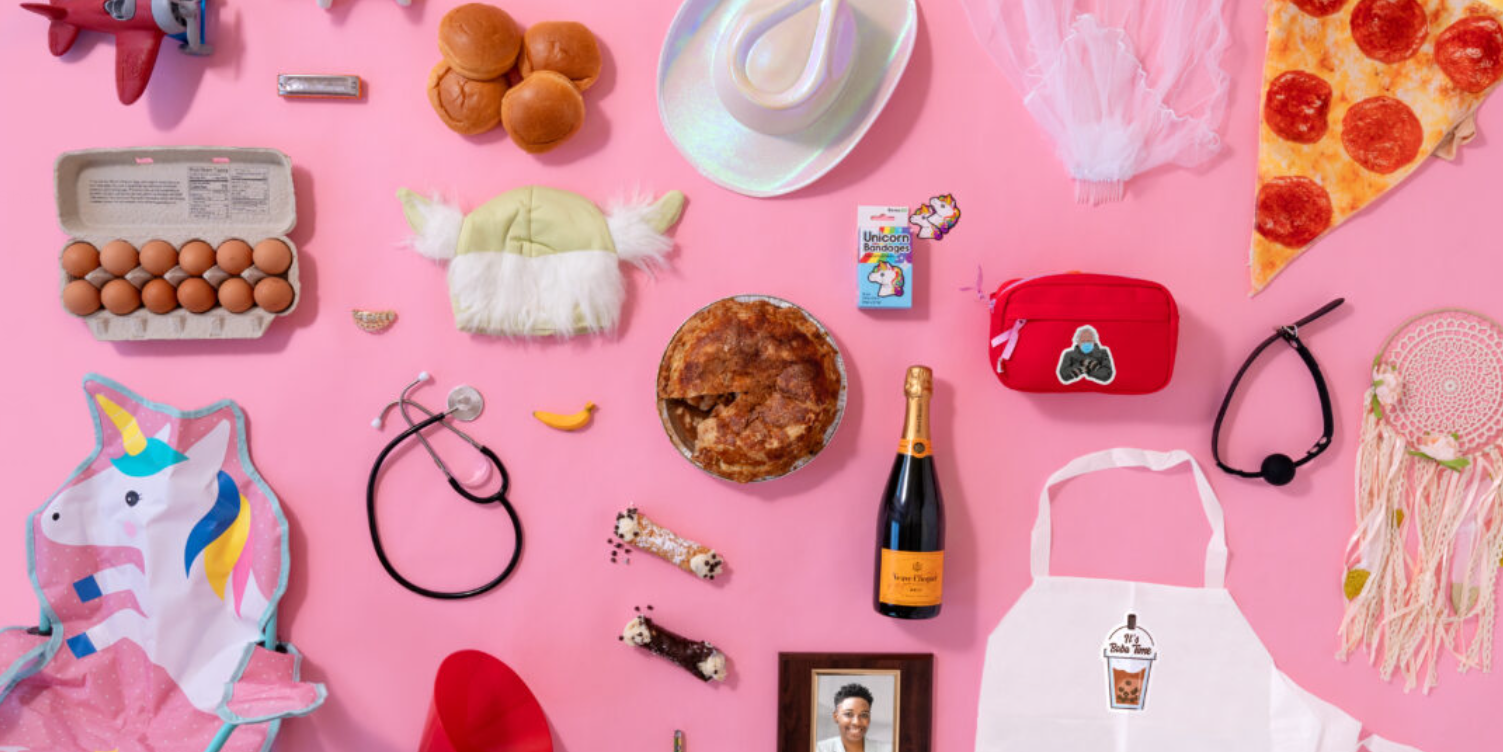 Our team here at RideGuru always looks forward to the Uber Lost and Found Index report each year as some of the “findings” are quite hilarious, not to mention bizarre! If you are new to the Lost and Found Index, this is Uber’s 6th year publishing a full-on report of everything that passengers have reportedly left behind in cars. Along with their fun Lost and Found findings, Uber also breaks down the most forgetful cities, dates, times, etc.

Some of our favorite left behind items this year include: a Bernie Sanders fanny pack, 40 chicken nuggets, a pet tortoise, and Grandma’s teeth! And, apparently, Austin TX, took home the top spot the second year in a row for being the most forgetful city.

"Folks have been more forgetful than ever this year. As the world continues to get going again, we look forward to helping return these lost items -- no matter how unique they might be," Lexi Levin Mitchel, senior communications manager at Uber told CNN.

If you happen to be one of the unlucky, forgetful Uber passengers and left something behind in a recent Uber trip, look no further than this article which outlines the exact (and simple) steps you can take to retrieve your item!

To view the full 2022 Lost and Found report click here or keep scrolling!

The 10 most commonly forgotten items:

The 10 most “forgetful” cities:

The 50 most unique lost items: