Some Uber and Lyft drivers say they were misled into petitioning against their own worker rights. [Recode]

A few weeks ago. It's the whole employee vs. contractor petition in the app. Many drivers apparently clicked on it without knowing.

Some drivers say they unintentionally signed messages from Uber and Lyft asking politicians to support their job flexibility, without realizing they were campaigning against being classified as employees. Uber and Lyft have been fighting a proposed bill in California, AB 5, that could potentially compel gig economy companies to reclassify many of their independent contract workers as employees. Both companies have sent emails and in-app notifications to drivers warning that they are at risk of losing the ability to set their own hours. "When I first saw the petition, I thought it was something for us drivers,” said one driver who talked to Recode. “But when I talked to other drivers on WhatsApp, I learned more and realized that isn’t the case.” 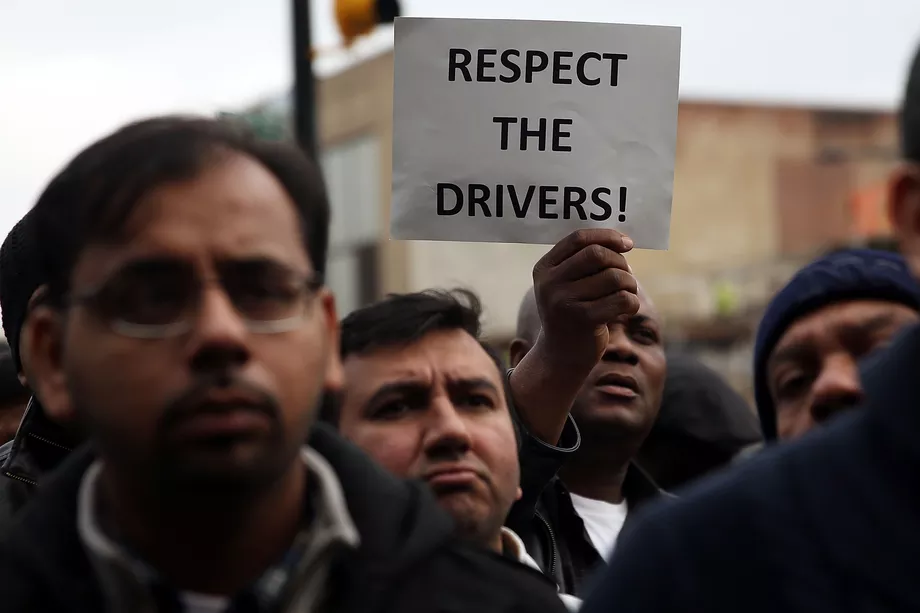 Several California drivers told Recode they signed messages from Lyft and Ubers asking politicians to support their job flexibility, without realizing they were campaigning against being classified as employees.