The Ride-Hail Strike Got Just Enough Attention to Terrify Uber

It was *likely* the largest-ever gig worker protest to date.

If you missed all the activities from around the nation, this is a good article that captures what was happening on the street.  The impact of the strike is still unclear, but apparently, it did get the coverage the organizers were looking for.

the effort attracted a ton of media interest, and it also garnered the support of high-profile politicians on the left, including presidential candidates like Sens. Bernie Sanders and Elizabeth Warren. “Your Direct Action for today: Don’t take an Uber or Lyft just for the day. (Just today! Cabs are fine! You can do it!),” tweeted Rep. Alexandria Ocasio-Cortez, urging her followers not to cross the digital picket line. Even technocratic whiz kid Mayor Pete Buttigieg tweeted that he was down with the driver’s strike.

Take a look at some of the driver feedback below.  Anecdotal but good stuff. 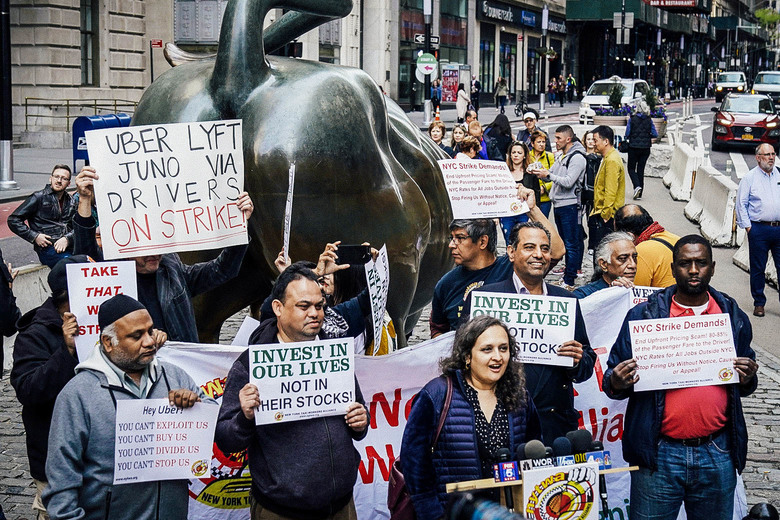 Their point was that Uber needs to pay up. At a protest in front of Uber’s Market Street headquarters in San Francisco, a driver named Vinni told me that when he started driving for Uber in 2013, he was paid about $2.20 a mile. Now, he says, he gets about 92 cents a mile. At most jobs, he lamented, you’d think that you’d be making more after six years, not less. 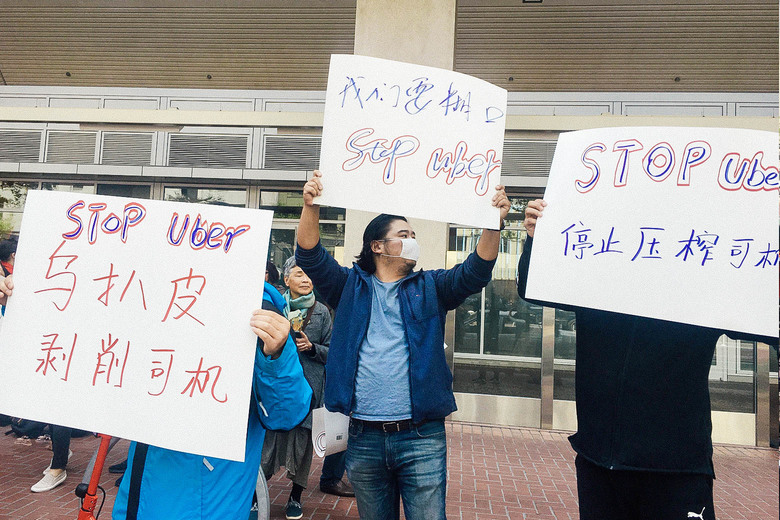 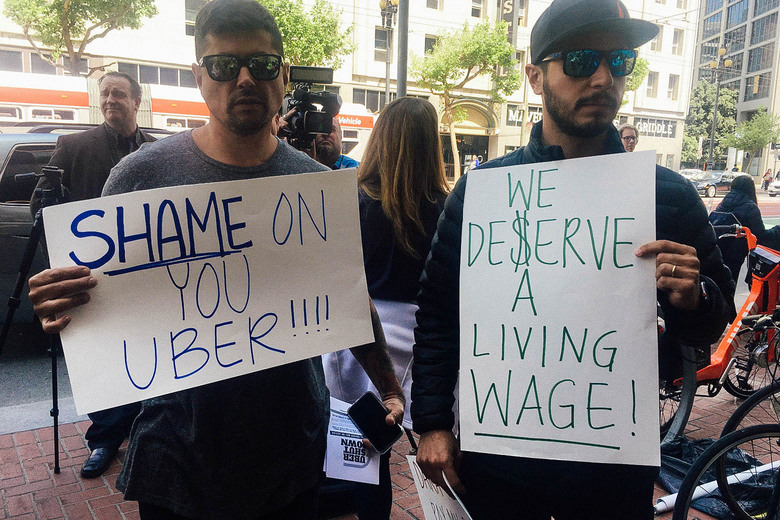