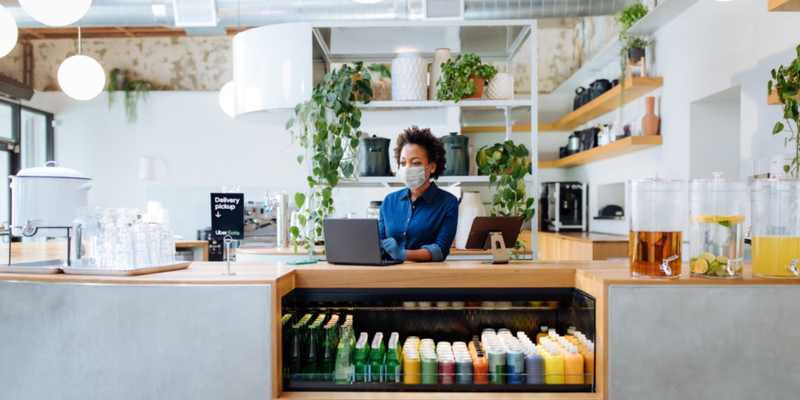 In partnership with Visa, Uber has just announced that they will be giving away “Grants for Growth” to merchants in need. This $1 million grant relief program will focus on restaurant recovery and entrepreneurship initiatives during this tough time.

In order to be eligible, Merchants must have been active on the Uber Eats platform since January 1, 2022 and must be located in one of the following cities; Atlanta, Chicago, Los Angeles, DC, Miami, Detroit, the NYC metro/New Jersey area, the San Francisco Bay Area, Philadelphia, and Boston.

According to Uber, “Grant recipients will be selected through a competitive search process by Local Initiatives Support Corporation (LISC). LISC will give preference to veteran, minority, women, and LQBTQIA+ business owners.”

Through Grants for Growth, $10,000 grants will be given to 100 merchants in total. The grants can be used towards immediate needs like meeting payroll, paying outstanding debt to vendors, upgrading technology infrastructure, and other immediate operational costs. In addition to the $10,000, Grant recipients will receive top placement in the Uber Eats app.

As part of their Grants for Growth announcement, Uber also released its first Merchant Impact Report. The report also shares merchants’ candid thoughts on Uber Eats and the future of delivery, here are the top interesting takeaways according to Uber.