How much does Uber’s Jump e-bike cost? 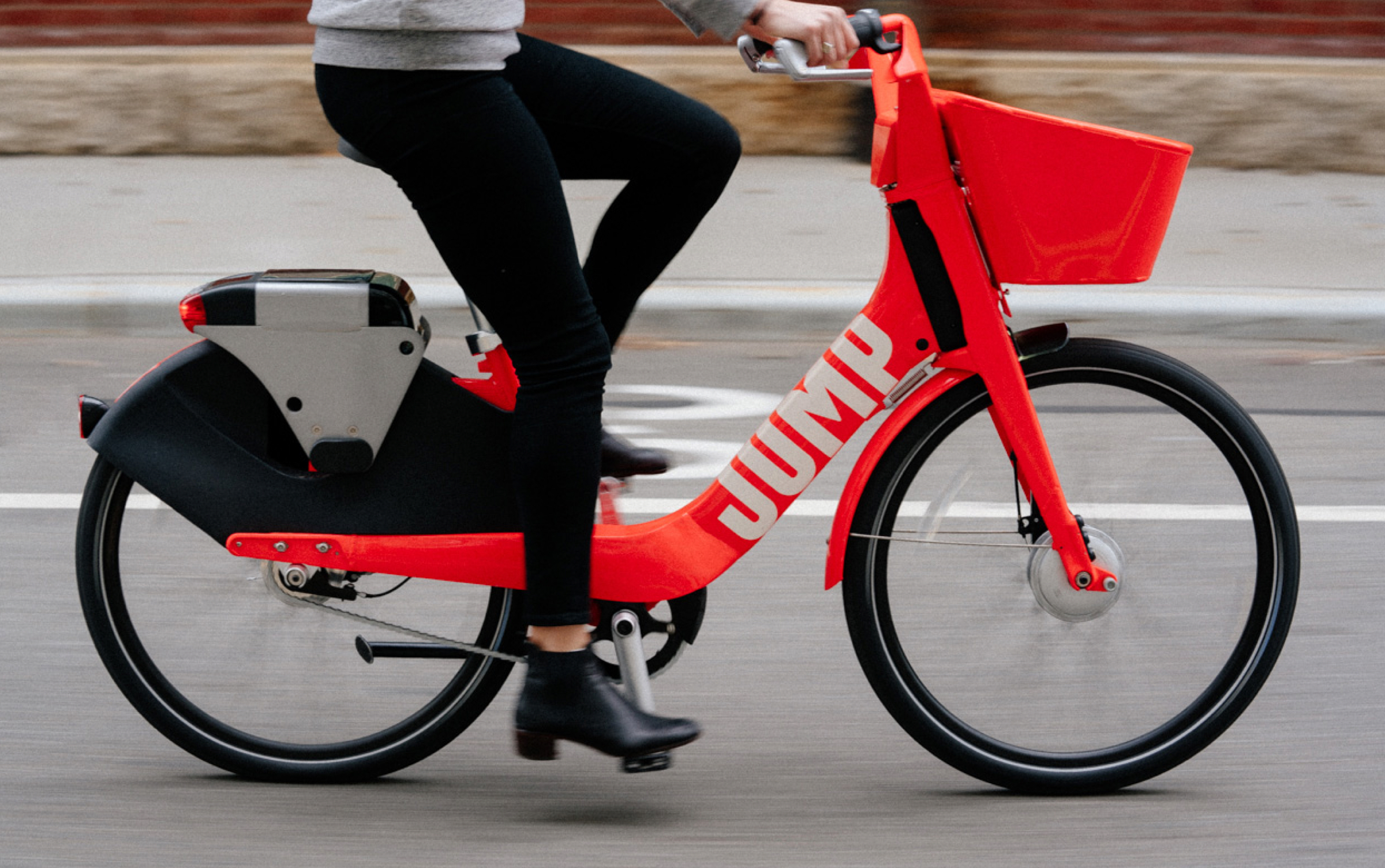 Uber is always innovating and creating new ways to help people get from place to place. In 2018, Uber launched Jump, motorized bicycles for rent in cities throughout the world. The bikes have quickly become a favorite for commuters, tourists, and everyone in between as a way to get around without having to be stuck in a car or traffic. Jump became popular because of the incredibly low cost to rent them.

Uber acquired Jump and launched it as a pilot program in early 2018 in select cities. The cost to rent the electronic bikes varies from city to city, but Uber recently announced the rental rates will be rising in cities across America.

One of the most affordable cities to rent a Jump bike is Providence, Rhode Island. Before the price increase, it was $4.10 for an hour. The first thirty minutes was free with an unlocking fee of $2; for every minute after the first thirty was $0.07. Uber changed the pricing so there would be no unlocking fee, but every minute would cost $0.30. For an hour bike rental in Providence, it is now $18, which makes for a $13.90 price increase. It is no small jump for Jump.

Providence is not the only city being affected by the increase. Almost every city is being affected. Denver saw a ten cent increase per minute going from $0.15 a minute to $0.25 a minute. Los Angeles also saw a significant price swell. Doubling the $0.15 a minute price tag to $0.30 a minute. The price increase will be lucrative for the company, but not so great for the customers. Uber has released a statement saying they are planning on offering low-income customers a special “Boost Plan.” After providing eligibility documentation, these customers will have sixty minutes of ride time a day for $5 a month. As of today, the “Boost Plan” is not in action.

Uber wants Jump to be a success in cities across the country, but with the huge price increases and extreme competition in the market, it will be interesting to see what happens for the Uber program.

To find out how much Jump now costs in your city visit the Uber Jump City Page.