I have recently written about Scooternomics, how scooters are littering the streets and although most have become Unicorns (worth more than a billion in valuation), they are still losing money at an alarming pace. To the point that Bird had to raise another 300 million dollars a couple of weeks ago albeit at a $2.3 billion valuation. Maybe Uber has learned that they don't have to price a service in demand cheaper in order to make it more attractive, maybe they decided to go for profits instead of following their rideshare playbook. 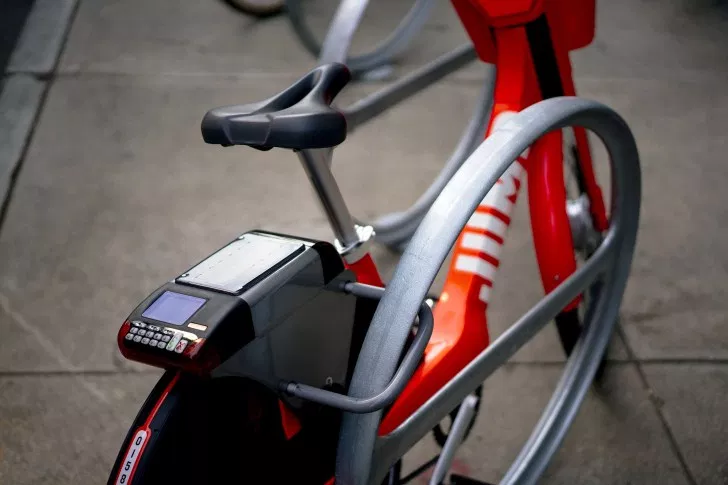 Two months after banking $8.1 billion from their IPO, Uber has raised the price of a simple bike ride on its JUMP e-cycles by 67% to 30 cents a minute and on a dockless scooter to 26 cents a minute, a 45% hike. A 20 minute JUMP ride in Los Angeles now costs $6, compared to $2 for a 30 minute ride a week ago. Happy days are gone! The company’s per-minute prices have gone up to 25¢ in Denver, from just 15¢ per minute, according to Stephanie Sedlak, a spokesperson for Uber, JUMP’s parent company. “We’re updating our pricing to better balance supply with demand,” said Sedlak in an email. Uber spent $1 billion more than it took in during the first quarter of 2019, according to its first earnings report, which the company issued last week. As shareholders start to expect profits, Wall Street analysts think the company will eventually raise prices on all of its services.

This news angered and surprised a lot of riders around the country. They took their anger to social media and claimed that the 67% fare increase is unfair. They said it would make e-bikes unaffordable and that they would stop using them. Well welcome to the nightmare of living in a subsidized fantasy land passengers. When it ends, it is a shock but it is reality, back to using Uber cars I guess.

In Los Angeles if you take out a Jump e-bike for an hour, it will cost you $18 (60 minutes x 30 cents/min.). That's a hefty price, I would rather go buy my own e-bike. Then I thought Bravo Uber, you finally decided to make money at something instead of giving it away for free. Congratulations, welcome to the real world where profitability is still a valid concept. I guess this is what happens when you actually own the underlying asset and as a result also take care of all the expenses associated with that asset.

Then I realized an UberX driver in Los Angeles makes only 21 cents a minute (in addition to 60 cents a mile). How is this possible that a Jump e-bike will cost about 50% more per hour than a car? Doesn't that show how ridiculously underpaid the driver is? I want to end with this short ride example. In Los angeles rush hour a 2 mile ride could take half an hour. On the Uber X platform, this ride would cost the passenger roughly $7. On a Jump e-bike the same half hour will cost the rider $9 and sweaty armpits combined with a bad hair day.

So Uber is valuing their Jump e-bikes more than their drivers, what else is new? I wish Uber treated their drivers in Los Angeles as equals to their scooters and bikes and pay us the same 30 cents a minute! 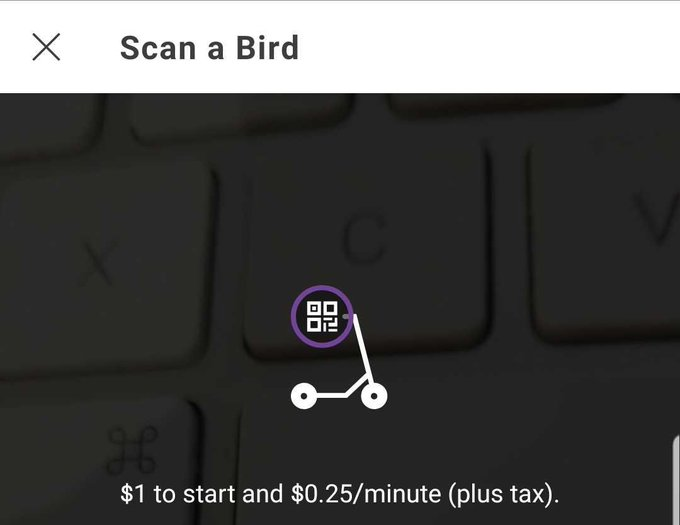 Bird, Lime, Lyft and Jump, which is owned by Uber, operate in Santa Monica under a pilot program within the city of Santa Monica that began last September and will end in January. When the pilot program launched, Bird, Lime, and Lyft scooters cost $1 to unlock and $0.15 per minute, while Jump scooters and bikes were originally free to unlock and cost the same per minute. Jump later added a $1 unlock fee.

Over the past two months, Bird, Lime and Jump have increased the cost of unlocking or renting scooters and bikes in Santa Monica. Bird scooters now cost $0.25 per minute, Lime scooters cost $0.23, Jump scooters cost $0.26 and Jump bikes cost $0.30. Lyft is the only company that has maintained its prices since the start of the pilot program.

A Jump spokesperson said the company expects operational costs to increase this summer in Santa Monica because of increased demand. (Finally going for profitability) Jump expects the higher pricing to make more devices available because people will use them less frequently, the spokesperson said.

Regulation and Licensing fees are being passed on to the Riders

Santa Monica City spokesperson Constance Farrell said the pilot program does not set or control pricing, but the city wants the program to be affordable and accessible. As part of the program, each company must pay $20,000 annually, $130 per device annually, and $1 per device each day. The permitting costs are similar to what Los Angeles and other neighboring cities charge micro mobility companies to use the public right-of-way. The four companies are allowed to deploy a combined 2,000 scooters and 1,000 bikes within city limits.

Bird, Lime,and Jump said they have raised prices to maintain financial and operational stability. “As we enter the busy summer travel months, we’ve adjusted our pricing in some markets to ensure that our service is reliable and that we can continue to offer excellent operational support where riders demand it most,” a Lime spokesperson said.

“We want to build a viable operation in Santa Monica that allows us to serve our riders for years to come,” the spokesperson said. “Our new pricing brings us in line with the market so that we can continue to deliver clean and reliable transportation with bikes and scooters, with a sustainable business model.”