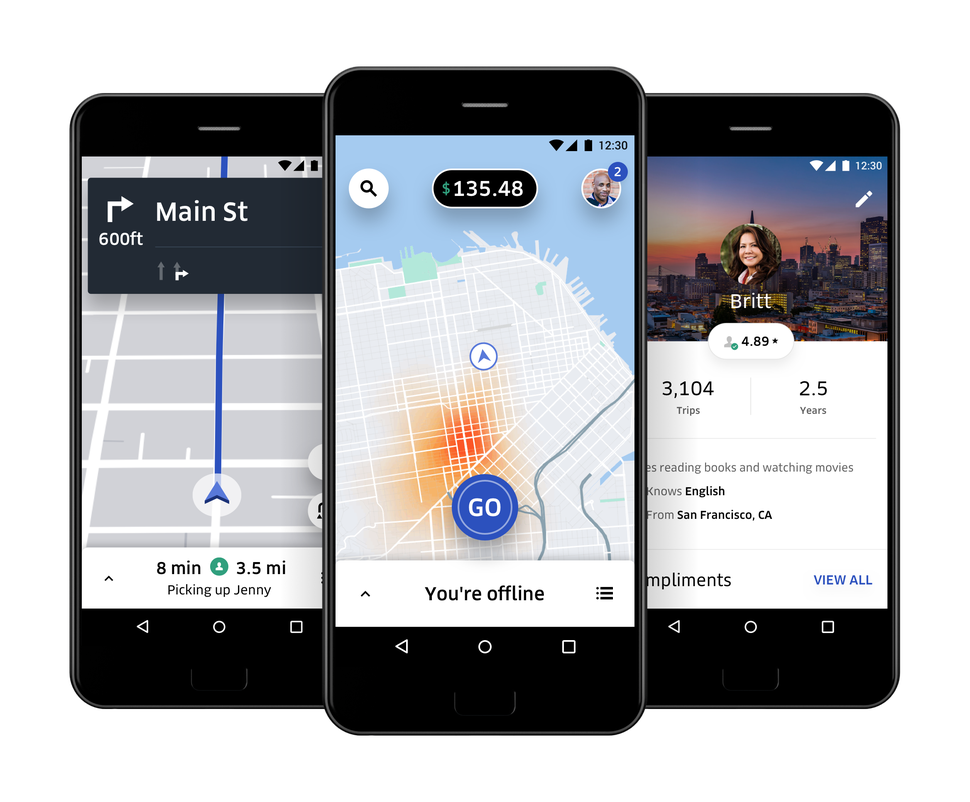 Uber drivers, this is some big news for you! Uber announced they are making some significant changes to their driver app! Some of the big new features on the app are better tracking for driver earnings, and easier handled connectivity issues.

How did Uber create this new app? Well first, they used actual feedback they solicited from drivers about the new app after releasing it as a test run. The suggestions they were given were apparently taken into consideration when the final version of the app was designed.

One of the most interesting features of this new driver app is that it is using some gamified elements to help drivers track their earnings and number of hours worked, highlighting different milestones they could hit to receive different awards. Some critics say that this is a way for Uber to trick drivers into working more, but others say it adds a fun element to the Uber app and allows them to earn more money.

When a driver hits a milestone, they have the ability to earn bonuses with each level they hit – such as “20 trips in 2 days” or other achievements along those lines. This feature is now the main focus of the driver app. Prior to this version, the information was more hidden to drivers who may not have realized they could earn more.

Additionally, the new app will tell drivers where they should drive based on the amount of surge in a given area, encouraging to go where there is higher demand. This will, in turn, let these drivers earn more.

Uber’s driver app will include compliments and ratings from the passengers, as well as more data about how many trips they’ve completed during their time as a driver.

With this new driver app, Uber hopes to get on the good side of drivers and provide them with a better experience, which will hopefully lead to higher earnings.