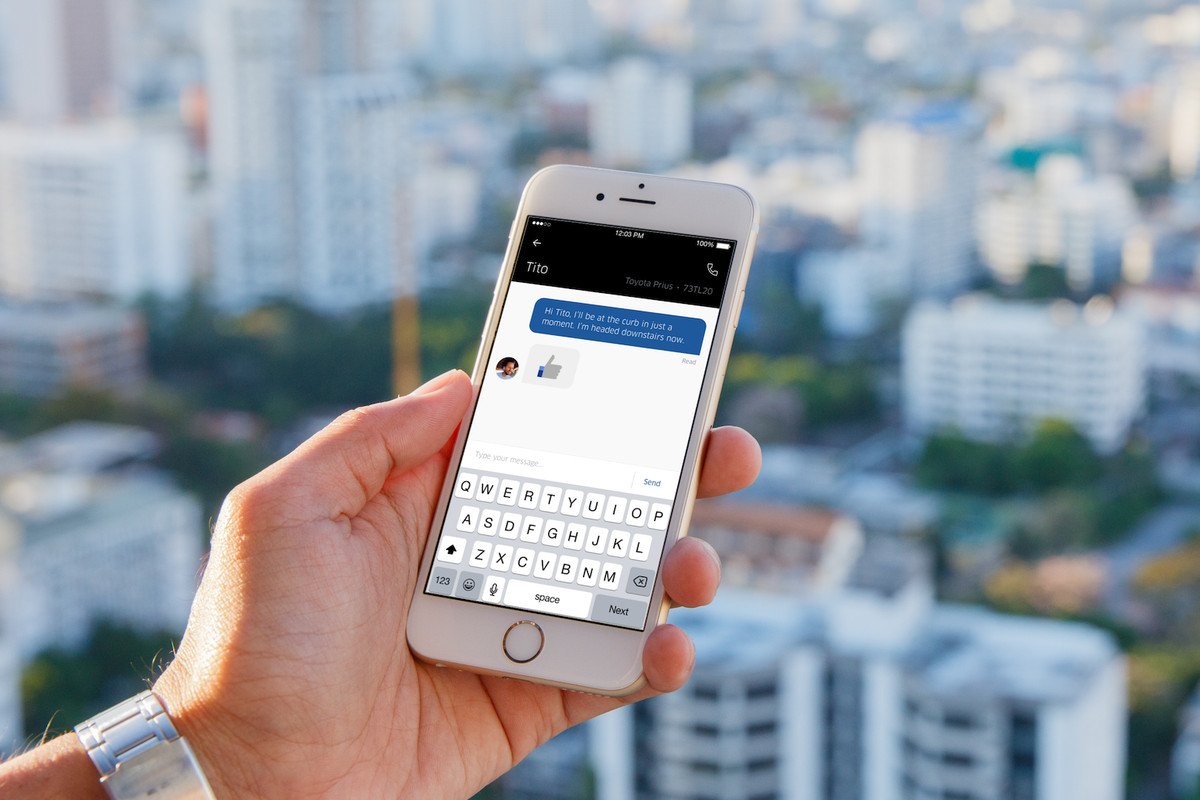 This just in: Today Uber announced their newest feature to their app, and we think it’s one of the best ones yet! The company announced in-app messaging that will enable riders and drivers to communicate directly through the Uber app.

Once the passenger is matched with a driver, this feature becomes available to both the rider and driver. Previously, you could contact your driver by tapping the “Contact” button on the app, which would prompt you to open your “Messages” app on your phone.

It is also beneficial for drivers and riders who have limited SMS plans and cannot always use their cell phone to communicate with drivers. This makes it a more seamless process for those drivers, and levels the playing field for communication globally. In some markets like Brazil and India, SMS is not readily available. Now, all Uber drivers and riders across the world will have access to this same in-app communication feature.

The benefits don’t end there. This new feature was developed so that both riders and drivers can clarity whether their messages have been received. In the messaging feature there will be read receipts for the messages sent back and forth. Ultimately, this will again ease the flow of communication and possibly reduce frustration that often was associated with getting in contact with your rider/driver.

How does the feature work? For the rider, when you book a ride, a chat option will appear on your app screen that will allow you to message your driver directly. The app will still display the driver’s name, vehicle type, and plate number on top of the messaging window so you can make sure you are getting in the right vehicle.

For the driver, received messages from the passenger will be spoken out loud, since the driver is likely driving when they receive the message. Drivers can easily acknowledge a message by tapping the screen once that will send a “thumbs up” emoji directly to the rider. Drivers can also initiate the chat if need be, but they are advised to do so only when safely stopped and not driving.