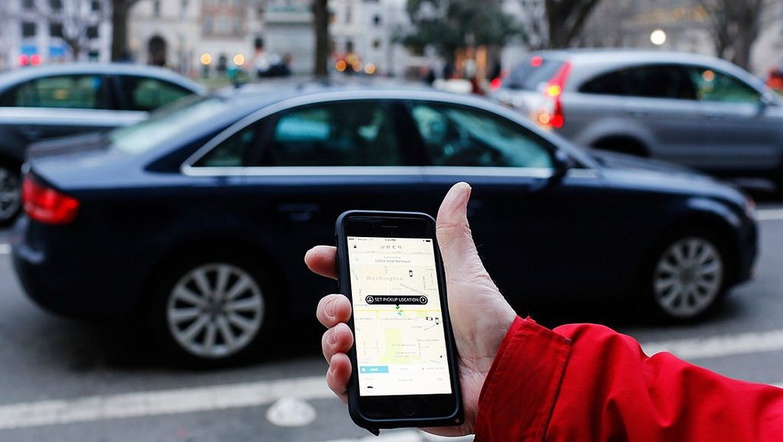 Uber recently admitted using artificial intelligence to determine prices based on what they believe customers are willing to pay. The AI system uses destination, time of day, and location to determine the price point. Previously, Uber used a formula that determined price based on mileage, duration, and geographic demand.

The new pricing system uses machine-learning to predict and determine pricing related to sociological factors including wealth in a geographic area. Travelers taking an Uber to and from affluent areas may be asked to pay more compared to other passengers in less affluent locations.

Uber now provides customers with a fixed fare before they request their ride, so passengers know exactly what the ride will cost. However, the process is not so clear for the drivers. Some drivers claim they have not seen an increase in compensation when the fares are increased through the artificial intelligence system.

Where are the additional earnings going?

For a while, drivers were still being told that the fares were routed in the same calculations: time and distance. Uber allegedly pocketed the additional money that was made through this new system, not the drivers.

Uber has not released where the additional money is going, some may go to driver bonus’, and some reinvested back into the company. The change in pricing is a result of Uber’s loss of profits in the past year (2.8 Billion in losses).

The new pricing system based on data analytics is still being tested by Uber in the United States only. The company states that the new system does not target only wealthy people. Rather, according to Uber, the new fares should lead to lower prices by using “route-specific pricing”.

Will these new fares driven by analytical systems alienate passengers?

It seems pretty personal to me. When I receive that Uber fare estimate before I take a trip, I always wondered where Uber came up with the number. It is difficult for passengers to have a complete understanding of how Uber is calculating this price, and I almost feel like I’m getting “tricked” into paying more because I would not know the difference in how the price is being calculated.

Transparency is something that many customers value in a service like Uber. This new pricing system seems to be taking steps backwards in achieving transparency in their costs, especially for drivers. With all of the negative talk of Uber flooding the news lately, this hardly seems like a smart move for the company to make at such a vulnerable time for their reputation.

As far as “trusting” Uber goes, this new machine-learning based pricing system is not being received well by passengers and drivers alike. I certainly do not agree with it, and the fact that the additional money earned by the increased fares is going right into Uber’s pockets makes it all the more uncomforting.

We know Uber is not seen in the best light by consumers, and RideGuru is here to help make rideshares transparent again! One of the purposes of our website is to provide a non-biased cost estimate comparison between over 40 rideshare companies across the world, as well as let you know what companies give the most back to their drivers!

Felicia is an Ride Guru at Ride.Guru. She recently graduated from Bentley University with a B.S. in Marketing and minor in Computer Information Systems. She is an avid rideshare user who enjoys both domestic and international travel.