Will Uber and Lyft Really Pull Out of California this Week? 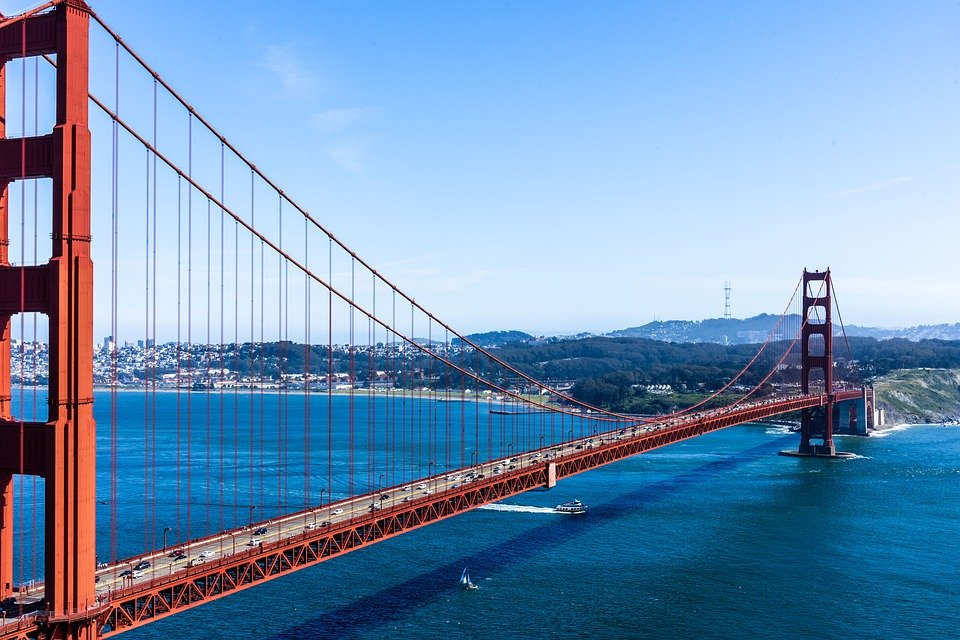 Uber and Lyft have threatened to remove their popular ridesharing services in various cities before when they have run into legal battles. Usually the “threat” riles up customers and drivers who will lose rides and work respectfully, in an effort to put more pressure on lawmakers. However, so far, their threat is not working out in their favor and California is holding firm on the August 20th deadline. Uber is now saying that it plans to appeal the order (again) and Lyft reportedly already filed another appeal on Friday.

Ideally, Uber and Lyft are hoping to push off the deadline until November when California residents will vote on Prop 22, which if passed will exempt Uber, Lyft, Instacart, and DoorDash from classifying drivers as employees. However, they will still need to provide drivers with additional benefits such as paying drivers above minimum wage, plus 30 cents per mile. It also mandates that companies cover health care coverage for drivers who work at least 15 hours per week.

Uber, Lyft, and Doordash have been pushing hard for Prop 22 to pass. Lyft has even started adding “pro-Prop 22 messages” within it’s app encouraging riders to vote “yes”. Earlier this year, these companies joined forces to raise $100 million just to ensure that Prop-22 was included on the November ballot. If Uber and Lyft remove their services from California on the 20th, it may work in their favor showing customers a glimpse of what could happen if Prop 22 fails. However, on the flip side, by removing their services from California they risk losing a solid chunk of revenue during a time when their financial status is already very rocky. Furthermore, if they officially lose this battle in their home state it may cause other states to also rethink their legislation for classifying gig workers.

We would love to hear your opinions on if you think Uber and Lyft will follow through on their threat to pull out of California and how that will impact you personally if you live in the Golden State.