Lyft is now equipping a subset of cars on their driver network with low-cost camera sensors to capture how human drivers react to numerous different situations on a daily basis. This will allow Lyft to …

Posted by: RideGuru Team in Rideshare Knowledge 10 months ago

DoorDash, has refuted these claims saying …

Posted by: RideGuru Team in Rideshare Knowledge 10 months ago 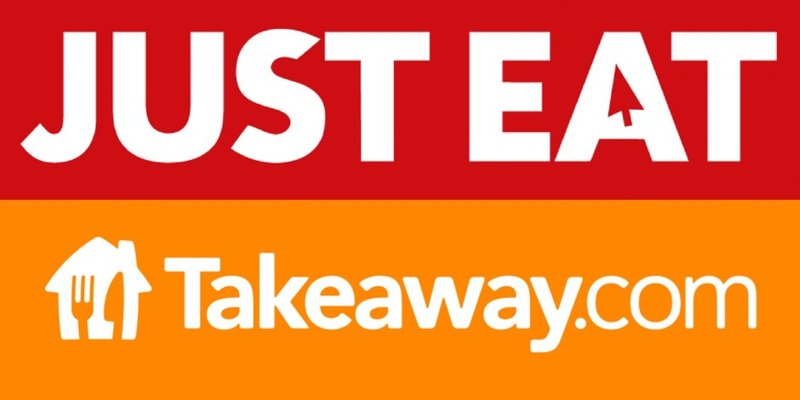 UberEats is already in an unprofitable situation, having lost $313 million last quarter. If they had been …

Posted by: RideGuru Team in Rideshare Knowledge 10 months, 1 week ago 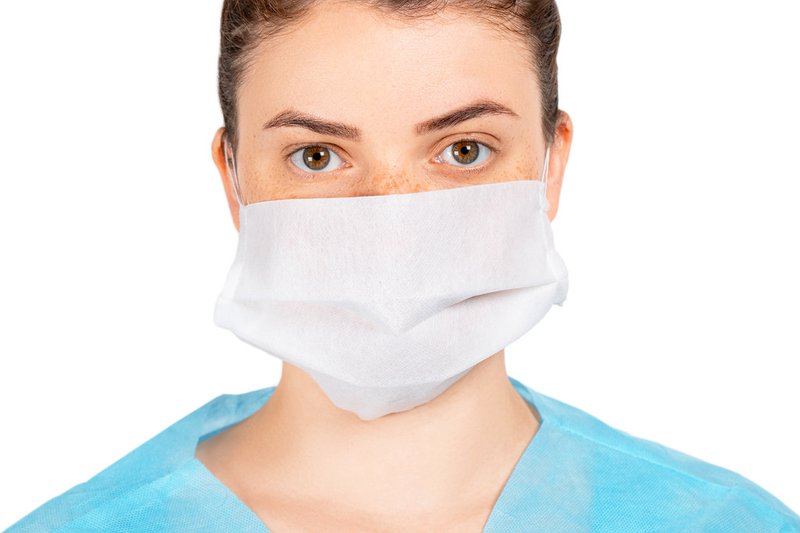 When gig based work started decreasing due to the pandemic and stay at home orders, gig workers found themselves struggling to make ends meet with no financial help in sight. After a few weeks of living under the blight of Covid-19, Uber, Lyft and others started to put together agreements to pay drivers and delivery personnel who missed work because of the virus. Now Seattle is on the cusp of making sick … 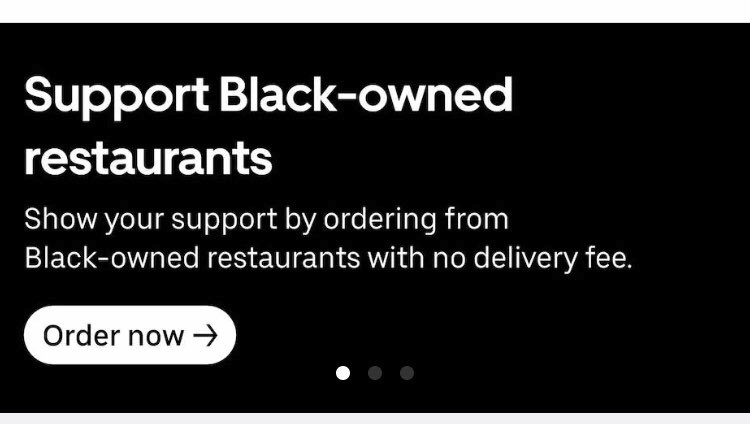 Uber is stepping up and showing that they support the Black Lives Matter movement through offering free Uber Eats deliveries for any order placed with a black-owned restaurant from now until the end of 2020.

"We are committed to supporting the Black community," CEO Dara Khosrowshahi said in a statement. "As a starting point, we will use Uber Eats to promote Black-owned restaurants while making it easier for you to support them, with no delivery fees for the remainder of the year."

Now, when users open their Uber Eats app they will see a new banner announcing this promotion. Users …