How to Create a Financial Safety Net for Rideshare Drivers

Posted by: RideGuru Team in Driver Community 6 months ago 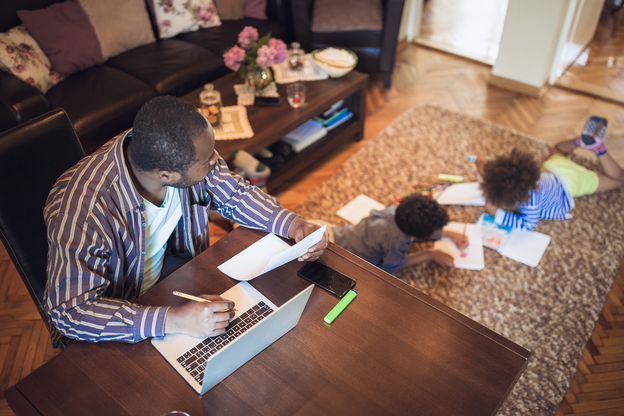 As the end of July is fast approaching, so comes the end of the additional $600 per week unemployment checks that many Americans are receiving. This social safety net was provided by the momentous CARES Act and helped take a step toward a bigger change in how we view the gig economy’s needs and job securities. For the first time, gig workers, contractors, and freelancers had the right to file for unemployment. But what happens once that option has left gig workers?

What is a Financial Safety Net?

Life can take us by surprise. Being sick a few days, hospital ...

Posted by: RideGuru Team in Rideshare Knowledge 6 months, 1 week ago

Posted by: RideGuru Team in Rideshare Knowledge 6 months, 2 weeks ago 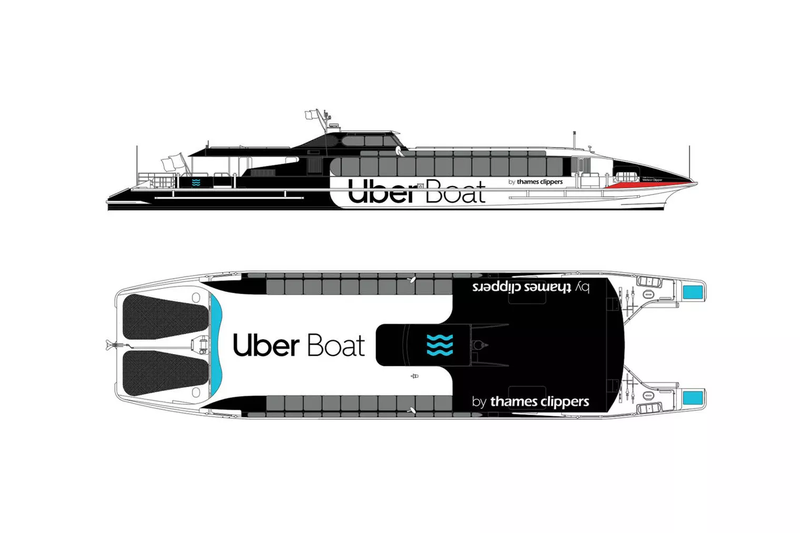 Posted by: RideGuru Team in Rideshare Knowledge 6 months, 2 weeks ago 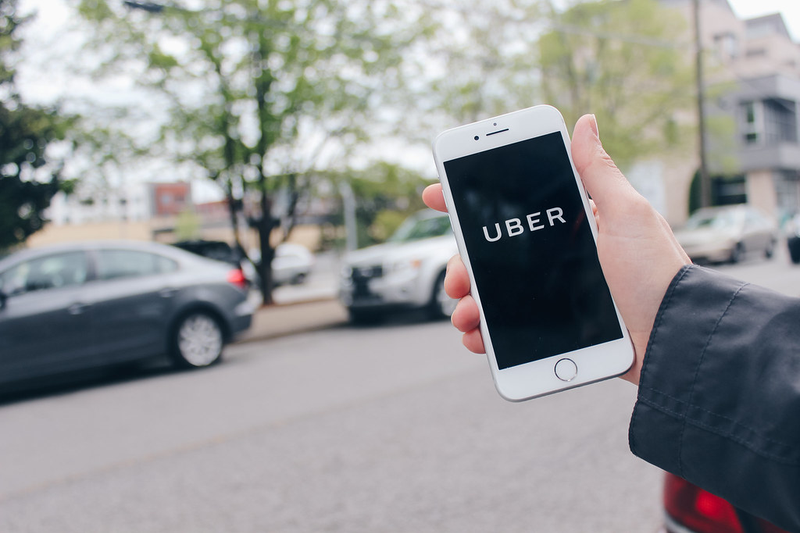 Posted by: RideGuru Team in Rideshare Knowledge 6 months, 3 weeks ago 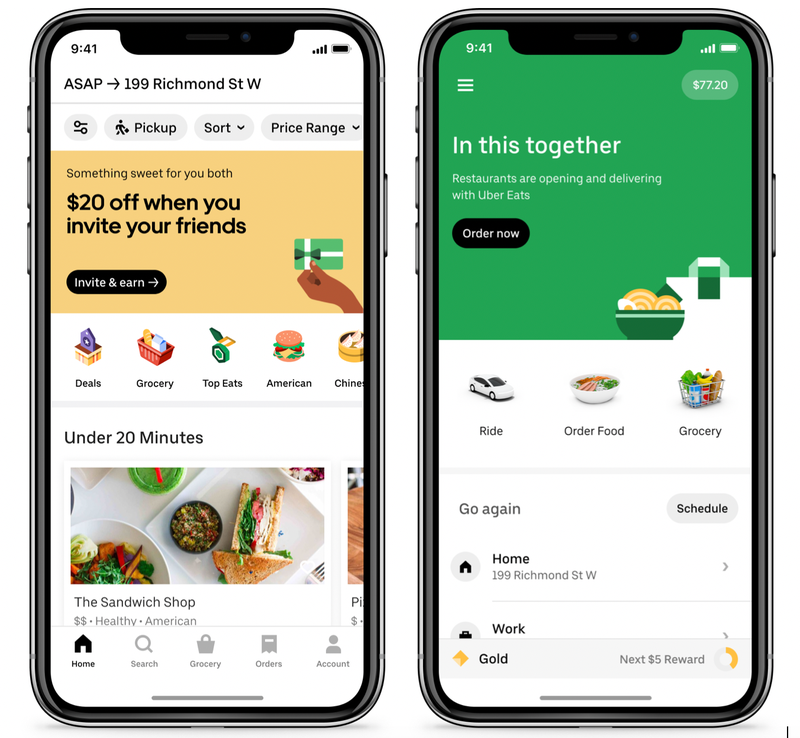